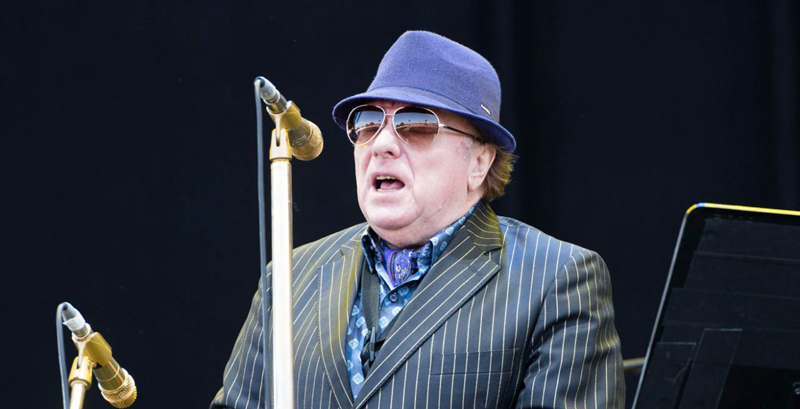 Van Morrison has accused scientists of spreading “crooked facts” about the coronavirus in a new song protesting against lockdown. The musician, 75, is unveiling three new tracks which protest against the restrictions on people amid the pandemic, entitled No More Lockdown, Born To Be Free and As I Walked Out.

According to reports, No More Lockdown includes the lines: “No more lockdown, no more threats/No more Imperial College scientists making up crooked facts.” It also appears to refer to the government as “fascist bullies disturbing our peace”. The new tracks also see the Northern Irish singer-songwriter comment on how people “were born to be free” and saying the new normal is “no kind of normal at all”. The BBC quoted the blues singer as saying in a statement announcing the songs: “I’m not telling people what to do or think, the government is doing a great job of that already.

“It’s about freedom of choice, I believe people should have the right to think for themselves.”

It isn’t the first time Morrison has been outspoken amid the pandemic. Last month, the star called on his fellow musicians to “stand up and fight” against what he called the “pseudo-science” behind socially distanced concerts.

“As you know, we are doing socially distanced gigs at Newcastle Upon Tyne’s Gosforth Park, Electric Ballroom and The London Palladium,” he wrote on his website.