In Indian film industry, nepotism is not possible: Javed Akhtar 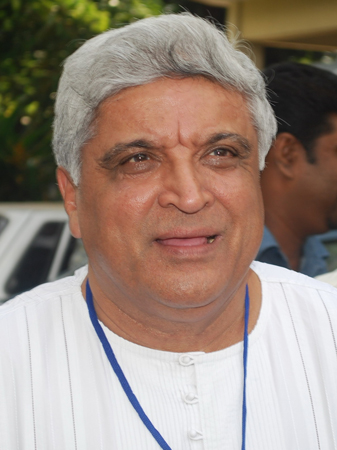 After almost everyone in the Hindi film industry, the next one to talk about nepotism is the veteran writer and lyricist, Javed Akhtar.

He says it’s not possible for it to exist in the Hindi film industry and also states the reason why he thinks so.

When asked about it, Akhtar said, ‘Inheritance cannot be called nepotism’

When asked about it, Akhtar said, “Inheritance cannot be called nepotism”. He further adds, “I think people are confusing inheritance with nepotism. In film industry, nepotism is not possible because ultimately, the person who is buying the ticket at the box office is the voter and that cannot be rigged. May be somebody born in a film family has a foot in the door, but that’s about all.”

He also stated his take on the drugs in the Hindi film industry and this is what he said, “As far as the drugs are concerned, it is the malice of the society. I have only heard and I have not seen any drug with my own eyes. But I have heard the young people tend to use drugs, but that is not just in film industry, it is the current malice of the society. That should be looked into. And I don’t know what is illegal and what is legal.”