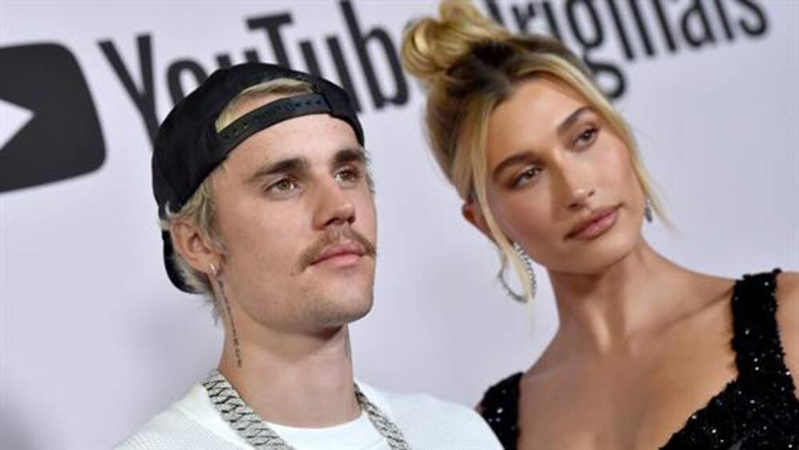 It’s been more than 10,000 hours of marriage for Justin Bieber and Hailey Bieber. On Sunday, Sept. 13, the world-famous pop star and his model wife officially celebrated two years of marriage. But, how does one of the most famous couples in Hollywood celebrate a milestone occasion amid a pandemic? With a picnic, of course.

“Justin and Hailey had a mellow and fun anniversary yesterday,” a source told E! News. “They had a relaxing morning and then decided to pick up sandwiches from Bay Cities Deli in Santa Monica and have a picnic at their house. They loved relaxing and hanging out together just them two. They talked about their wedding day and vows, and had an emotional moment thinking back on the last couple of years. They have both been busy and it was nice for them to relax together. They always have fun no matter what they are doing.”

Mrs. Bieber gave fans a glimpse at the couple’s outdoor lunch when she shared a snap of herself laying out on a blanket in the sun, a deli lunch spread surrounding her. “Picnic lady,” Hailey captioned the photo.

They talked about their wedding day and vows, and had an emotional moment thinking back on the last couple of years

However, the anniversary celebrations did not end there. Justin also took to social media to chronicle the day and shared footage and pictures of Hailey and himself inside a decked-out van on the way to a mystery location.

Per the source, that location was the 1 Hotel, where the singer had plans for them to grab drinks and food at the lobby bar before seeing a private comedy show with Kevin Hart. “They had a lot of fun,” the source described, “and are both huge fans of Kevin’s.”

Meanwhile, the Biebers’ fans will likely never forget when the two shocked the world and unexpectedly tied the knot inside a New York City courthouse back in 2018 after getting engaged in the Bahamas just two months earlier.

Despite confirmations of the news at the time, Hailey sparked confusion when she denied they were married yet in a since-deleted tweet.

A year later, the two wed in front of loved ones during a second ceremony and celebration in South Carolina. As their future together continues to unfold, the stars have shown each other great love and devotion, particularly through challenging times. “We went through a lot in the first six, seven months of our marriage,” Hailey recalled to Natalie Manuel Lee during their May chat on marriage for Hillsong Channel. “There was a lot going on with Justin’s health and for me, taking on a responsibility like that was tough, but I also know that God would never put me in a situation that I couldn’t handle.”

“I’ve just watched him evolve in the last year,” she continued, “and I’ve watched our relationship evolve in a way that I know was only possible because Jesus is in the center of it.” As for the singer, Justin does not take his title lightly. “I got the best wife in the world. She supports me through so much,” he told Zane Lowe in February. “I’m really honored to be her husband.”