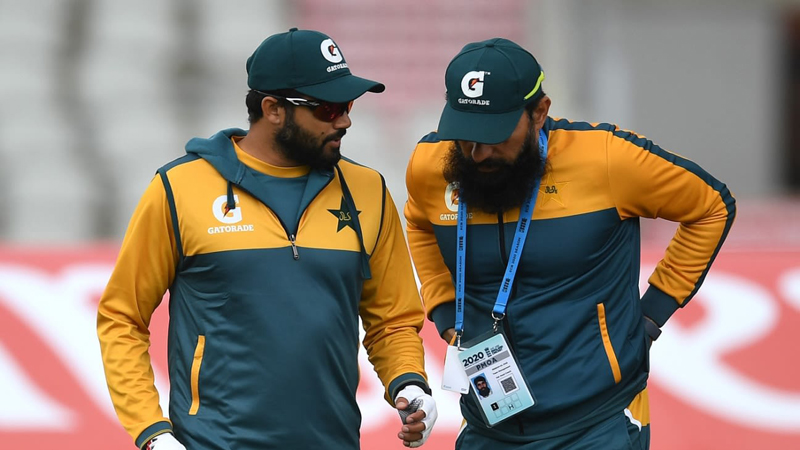 LAHORE: Unhappy at chief selector-head coach Misbahul Haq and Test shipper Azhar Ali’s attempts to bypass the Pakistan Cricket Board (PCB) hierarchy in meeting with Pakistan Prime Minister Imran Khan –––- also patron of the PCB –––to discuss their reservations about the current domestic structure, board chairman Ehsan Mani has summoned the two for a meeting next week. The new domestic structure, in which there are six regional teams and no departmental sides, was implemented last season, effectively under direct orders from Imran. Ultimately, Misbah and Ali –– alongside Mohammad Hafeez –– were joined by Mani and PCB CEO Wasim Khan in the meeting with Imran on Thursday. There, Imran insisted on pushing ahead with the structure as it stands, one that he has long been an advocate of. But the meeting was an awkward one, not least because two of the highest-profile figures PCB employs ––- the head coach and selector and Test captain ––- were seemingly at odds with the two highest up the chain: Mani and Wasim. And the chairman and CEO were not happy with how they had been bypassed and Imran approached directly by Misbah and the players.