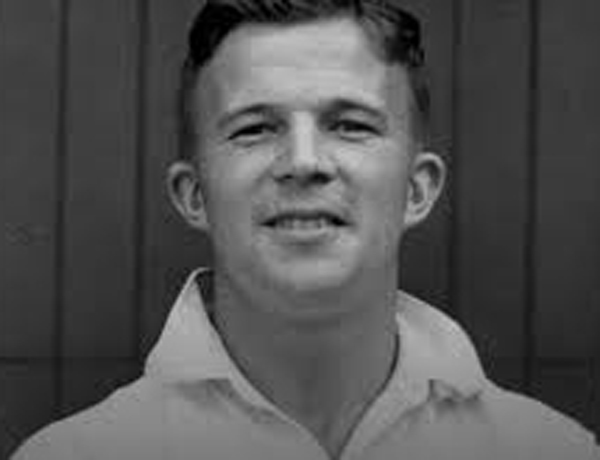 LONDON: Former Derby County winger Reg Harrison, who was the oldest living winner of the FA Cup, has died at the age of 97, the Championship club announced on Friday. Harrison lifted the FA Cup as a 22-year-old when Derby beat Charlton Athletic 4-1 after extra time at Wembley in 1946 for their only FA Cup triumph. The right winger shone in local football with Derby Corinthians before signing amateur forms for County in 1941. During World War Two he served in the Army as a training officer based in England, while also making guest appearances for Sheffield United, Notts County, Charlton Athletic and Hartlepool United. In 1944, he turned professional and two years later he walked out of Wembley as an FA Cup winner with Derby. “The condolences of everyone at Derby County Football Club go out to the family and friends of Reg Harrison at this difficult time,” the Midlands club said on their website. “Rest in peace, Reg. We will miss you.” He made a total of 281 appearances for the Rams and scored 59 goals in 11 years at the club between 1944 and 1955. Harrison also had spells at Boston United and Long Eaton United, where he served as player-manager. After retiring, he set up community centres for the city council and in 2018 was awarded the Freedom of the City.