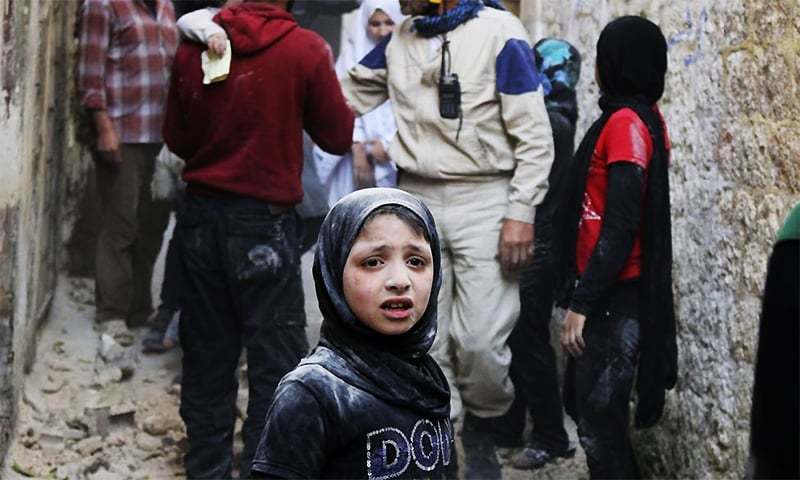 The Netherlands on Friday launched a bid to hold Syria responsible under international law for “gross human rights violations”, in a case that could end up in the UN’s top court.

The Dutch government said it was invoking the UN Convention against Torture and that Damascus was also guilty of murder and using poison gas on its own citizens.

“The Assad regime has committed horrific crimes time after time. The evidence is overwhelming. There must be consequences,” Foreign Minister Stef Blok said in a statement.

Dutch Prime Minister Mark Rutte said it was an “important signal to the other dictators of this world”.

“We have indications that we might have the support of other countries” in pursuing the case, Rutte told a press conference.

The Dutch said they decided to take action after an attempt to refer the situation in Syria to the International Criminal Court — following years of impunity — was vetoed in the UN Security Council.

“The Assad regime has not hesitated to crack down hard on its own population, using torture and chemical weapons, and bombing hospitals,” foreign minister Blok added.

“The victims of these serious crimes must obtain justice, and we are pursuing that end by calling the perpetrators to account.”

‘Countless victims’
The Netherlands said it had informed Damascus via a diplomatic note telling it to stop violations of the UN Convention against Torture and to enter negotiations.

If the two countries cannot resolve the dispute it could then go to arbitration, and, “If no agreement can be reached on this issue, the Netherlands will submit the case to an international court.”

The most likely court would be the International Court of Justice in The Hague, the top judicial organ of the United Nations, which deals with disputes between UN member states and breaches of UN treaties.

There was no immediate reaction from Damascus.

Syria signed the UN Convention against Torture in 2004.

The London-based lawyers Guernica 37 Chambers said they were helping the Dutch government collect evidence and testimony from Syrian victims.

“The step taken by the Netherlands is of critical importance and could offer victims a realistic prospect of truth, justice and accountability on the international level,” the chambers said in a statement.

Human Rights Watch said the Netherlands was “standing for countless victims” of the Syrian regime.

“All those, particularly governments, that have been appalled by the widespread brutality documented in Syria should publicly welcome this step and explore similar ways to assert the rule of law,” said Balkees Jarrah, HRW’s associate international justice director.