Wife of Abid Malhi says she is unaware of his whereabouts 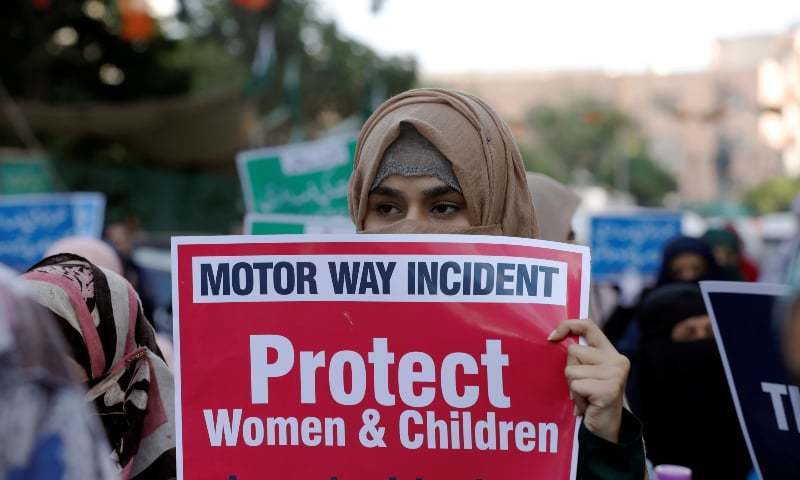 Law enforcement agencies have recorded the initial statement of the wife of the key suspect in the motorway gang-rape case, Abid Malhi, officials said on Thursday. She was taken into custody on Wednesday night.

Hasnain Haider, a deputy superintendent (DSP) of the Crime Investigation Agency (CIA), said that Abid Malhi’s wife was arrested from the house of the suspect’s parents.

In her initial statement, she said that she was unaware of Abid’s whereabouts who — according to her — escaped when law enforcement officials conducted a raid. After Abid escaped, his wife came to Manga Mandi in Lahore.

According to sources the police had received information about the arrival of Abid Malhi in Raja Jang area in Kasur, the main accused involved in the motorway gang rape case. The accused came in the area but on suspicion of police presence fled into the fields.

According to Dunya News sources, due to incompetence of Punjab police, Abid Malhi, the main accused in the motorway gang rape case, has once again got out of hands.

After the escape of accused Abid Malhi, a heavy contingent of police personnel conducted a search operation for five hours but the accused managed to escape again.