The government has decided to set up 18 markets on the Pak-Afghan and Pak-Iran borders to curb smuggling and boost trade with the two countries. 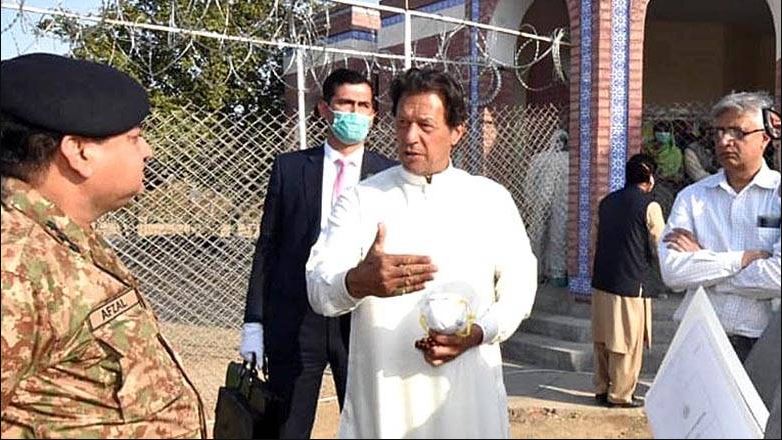 The decision was taken at a meeting chaired by Prime Minister Imran Khan in which he also approved a plan for three markets under a pilot project.

Out of these 3 markets, 2 will be set up in Balochistan and one in Khyber Pakhtunkhwa and these markets will start functioning from February next year.

According to sources, the meeting was attended by Army Chief General Qamar Javed Bajwa and other senior officials in which it was decided that strict measures would be taken to check smuggling.

The prime minister was apprised that an ordinance had been promulgated to curb smuggling of basic food items and currency as it empowered law enforcement agencies to take action against such illegal activities at the country’s airports and borders.

In another meeting of the National Coordination Committee on housing construction and development, the prime minister stressed the need for revising the master plan of Karachi in a shortest possible time so that the metropolis could be protected from basic civic problems like dilapidated drainage and sewerage system, shortage of water and poor transport facilities etc.