The British government is considering resuming a nationwide lockdown in the wake of the second wave of Coronavirus. 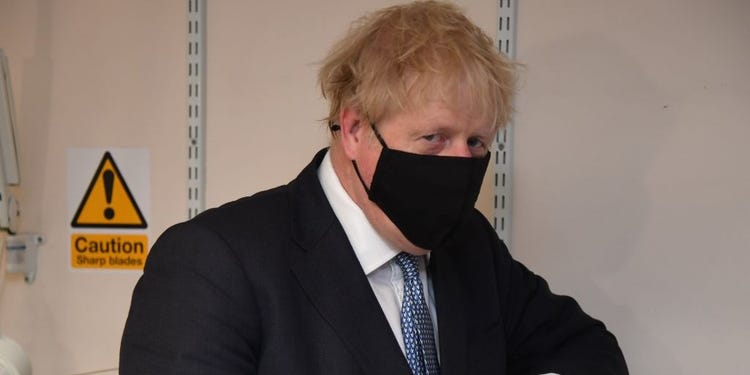 According to the British News Agency, Health Secretary Matt Hancock during a media briefing pointed out the possibility of a nationwide lockdown in view of the increasing cases of Coronavirus in the UK.

The British health secretary said a nationwide lockdown could be imposed as a last resort against the growing number of Corona cases.

The health secretary, however, declined to comment on how the UK would now be shut down during the nationwide lockdown.

At the beginning of the pandemic, the UK experienced one of the worst outbreaks worldwide despite having a well-developed healthcare system. A lack of mass testing, contact tracing and delayed lockdown measures are all thought to be contributing factors toward the outbreak.

After a ‘Stay at Home’ order was imposed by the government on 23 March, and two months of strict lockdown measures were implemented, the UK began to see signs of controlling the virus in mid-May. In July, the UK economy began to re-open again and students returned to schools and universities at the start of September. The recent spike in cases in the UK has promoted concerns that the country re-opened too soon.

Local lockdowns continue to be enforced throughout the UK as a method of controlling the virus. On 14 September, the UK government will issue a national ban on group gatherings of more than six people. Whether these controls are stringent enough to curb the spread of a second wave will become clear in the coming weeks.

However, similar restrictions were re-introduced in Australia and Japan when those countries experienced a new spike in cases, and they are now undergoing a second wave that is much larger than the first. This emphasises the fact that the UK must not become complacent in its response to the pandemic. If the rate of new daily cases begins to increase further, controls will need to be put in place to prevent a larger second wave.