Barbados to remove Queen Elizabeth as head of state next year

The Caribbean island of Barbados has announced its decision to remove Britain’s Queen Elizabeth as its head of state and become a republic. 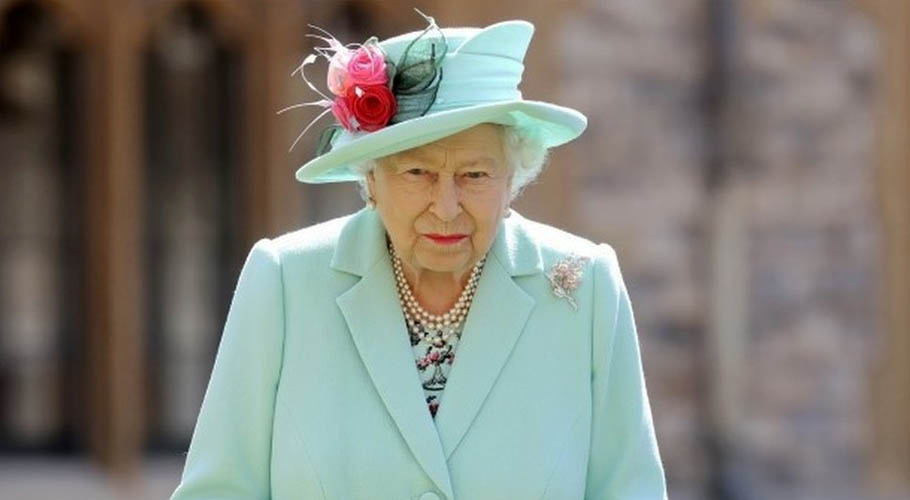 Barbados is a former British colony that gained independence in 1966 but has maintained a formal link with the monarchy.

“The time has come to fully leave our colonial past behind,” said Barbados Governor General Sandra Mason while delivering a speech on behalf of the country’s Prime Minister Mia Mottley.

“Barbadians want a Barbadian Head of State. This is the ultimate statement of confidence in who we are and what we are capable of achieving. Hence, Barbados will take the next logical step toward full sovereignty and become a Republic by the time we celebrate our 55th Anniversary of Independence.”

The anniversary will come in November of next year. Buckingham Palace said the issue was a matter for the people of Barbados, while Britain’s Foreign Office said the decision will be taken by Barbados.

The Queen is recognized as head of state in more than a dozen countries that were previously under British control. The Queen is, for the most part, removed from daily governmental affairs in Barbados, according to the royal website, which described her as a “constitutional monarch”

Officials have floated the idea for years and other formerly British-ruled nations, including Jamaica, have also expressed the desire to become republics.

As well as the U.K., 14 other countries will remain under the rule of Queen Elizabeth II when Barbados becomes a republic next year.