The Pakistan High Commission in London has received a non-bailable arrest warrant for former prime minister Nawaz Sharif from the Islamabad High Court. 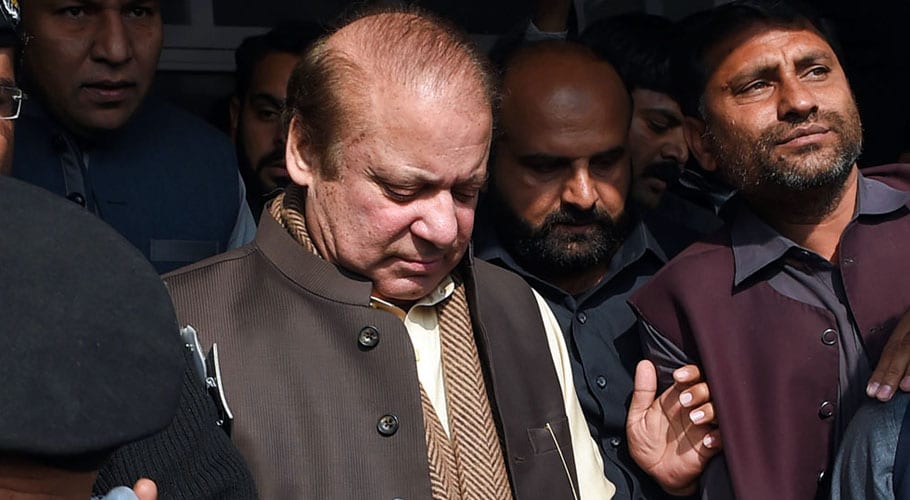 The sources added that all legal formalities and procedures would be followed in this regard.

The assistant registrar of the Islamabad High Court (IHC) directed the foreign secretary to ensure production of the former prime minister before the court on September 22.

The IHC earlier this week had issued non-bailable arrest warrants for Mr Sharif while dismissing his application seeking exemption from personal appearance in the hearing of appeals against his conviction in the Al-Azizia and Avenfield properties references.

It may be recalled that a few days back in the Azizia reference, the Islamabad High Court had rejected Nawaz Sharif’s pleas and issued non-bailable warrants.