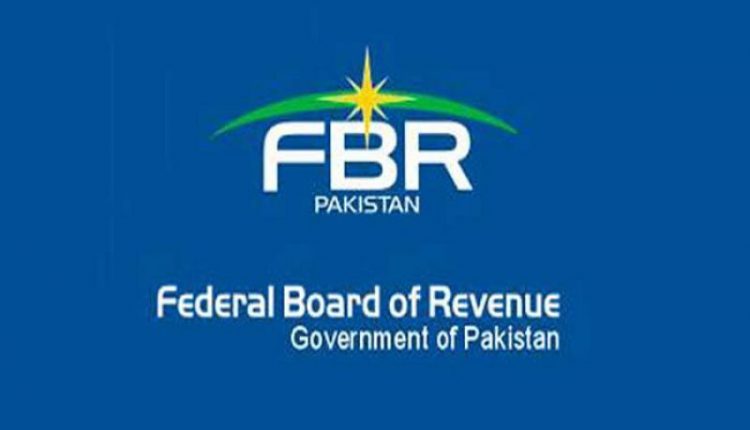 As a part of the ongoing crackdown against illicit cigarette trade in light of the directions of the Director General Dr. Bashirullah Khan, the Directorate of Intelligence and Investigation-IR, Lahore raided / searched different premises situated at District Sheikhupura. During the raid / search, three hundred cartons of non-duty paid locally manufactured cigarettes of different brands namely Kisan, Classic, OK, Hitler etc. manufactured/produced by the different manufacturers were found and accordingly seized under the relevant provision of Federal Excise Act, 2005. The Directorate of the I & I-IR Lahore has intensified operation against businesses dealing in non-duty paid locally manufactured and counterfeit cigarettes as well as un-registered persons making taxable supplies operating without being registered under the Sales Tax Act, 1990 and Federal Excise Act, 2005 thus causing huge revenue loss to the national exchequer.