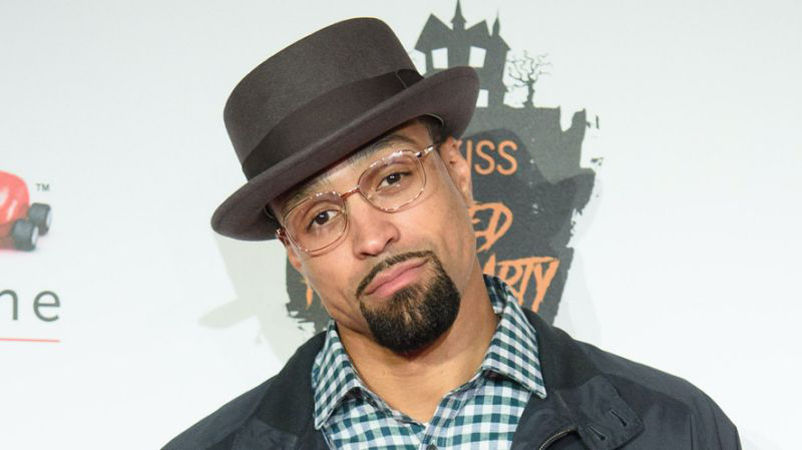 Ashley Banjo has addressed the number of complaints against Diversity’s performance on Britain’s Got Talent, as it nears becoming the most complained about TV moment of the decade.

It is the second highest number for a TV show since 2010, after 25,327 were made in 2018 about Celebrity Big Brother when ex-Emmerdale actress Roxanne Pallett alleged she had been assaulted by fellow housemate Ryan Thomas.

Banjo, 31, shared a photo of himself with his daughter Rosie on Instagram. He wrote: “Just me and Rosie patiently watching as we head for the number 1 spot.

“In other news though, I was out and about today and felt so much love from people.

As Banjo lay on the floor while the police officer handcuffed him, other dancers crowded around with smartphones as if to film and take photos of the incident.

The routine also saw the dance troupe take a knee, in protest against racism and police brutality.

An ITV spokesman said: “Britain’s Got Talent has always been an inclusive show, which showcases diversity and supports strong storytelling in all forms and ITV stands behind the decision to broadcast Diversity’s performance on BGT.

“Ashley and the group are a great example of the talent, creativity and diversity of modern Britain and their performance was an authentic, heartfelt response to many of the issues and events which have affected society in 2020.”

In a video message on Instagram, Banjo previously said that while “the headlines have been about the complaints and the negativity the negativity is the minority. “The positive response has been huge. So thank you so much to everyone who has supported, shown love, and stood by what we did.”

“We stand by every single decision we made with that performance I’m proud.”