Pakistan sticks to its stance on Palestine amid Israel treaties 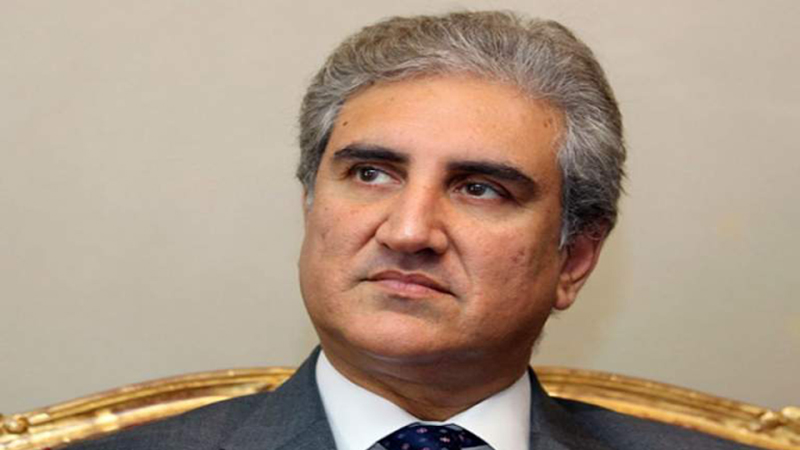 Pakistan on Thursday stressed resolving the dispute of Palestine with establishment of two states as per resolutions of the United Nations.

“Palestinian’s right to self-determination is inalienable and we renew call for establishment of independent State of Palestine on basis of internationally agreed parameters with Al-Quds Al-Sharif as capital,” Foreign Minister Shah Mehmood Qureshi tweeted. “Pakistan reaffirms stand on Palestine of 2-state solution as enshrined in UN resolutions,” he added.

According to the normalisation deal, Israel has pledged to suspend its planned annexation of Palestinian lands in exchange for normalisation of ties with the UAE. But Prime Minister Benjamin Netanyahu stressed that did not mean Israel was abandoning plans to annex the Jordan Valley and Jewish settlements across the occupied West Bank. The agreement was the product of lengthy discussions between Israel, the UAE and the United States that accelerated recently, White House officials said.

A joint statement issued by the three nations said US President Donald Trump, Netanyahu and Abu Dhabi’s Crown Prince Sheikh Mohammed Bin Zayed had ‘agreed to the full normalisation of relations between Israel and the United Arab Emirates’. The statement said that “as a result of this diplomatic breakthrough and at the request of President Trump with the support of the United Arab Emirates, Israel will suspend declaring sovereignty” over areas of the West Bank that were envisioned in a US plan announced by Trump in January.

However, Ayatollah Ali Khamenei, Iran’s supreme leader said the UAE, by signing an agreement to normalise relations with Tehran’s arch-foe Israel, has betrayed the whole Muslim world. “The UAE betrayed the world of Islam, the Arab nations, the region’s countries, and Palestine,” Khamenei said in a speech, excerpts of which were broadcast by state television. “Of course, this betrayal won’t last long but the stigma will stay with them,” he added.