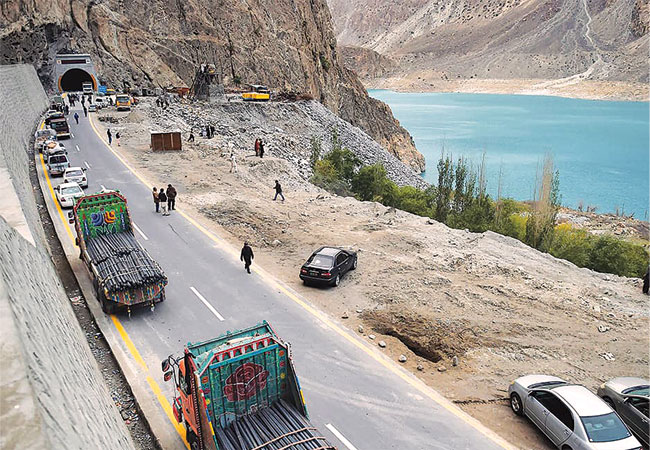 Pakistan Ambassador to China, Moin-ul-Haque held a meeting with China’s Minister for Transport, Li Xiaopeng here on Thursday. Ambassador Haque and Minister Li held an in-depth exchange of views on various aspects of transport cooperation under China Pakistan Economic Corridor (CPEC), including the Karakoram and other major highways, connectivity projects in Gwadar, the Main Line I (ML-I) railway upgrade, and metro mass-transit; as well as deepening of regional connectivity initiatives and economic exchanges. Welcoming the Ambassador, Minister Li expressed satisfaction at the state of bilateral cooperation in the transport domain and reiterated China’s complete support for joint efforts to forge even stronger multi-modal linkages. In his remarks, Ambassador Haque stated that bilateral cooperation in the transport sector was a longstanding pillar of bilateral cooperation that had been given new impetus through the China-Pakistan Economic Corridor (CPEC).