Kashmiris have sacrificed everything for freedom: Bhat 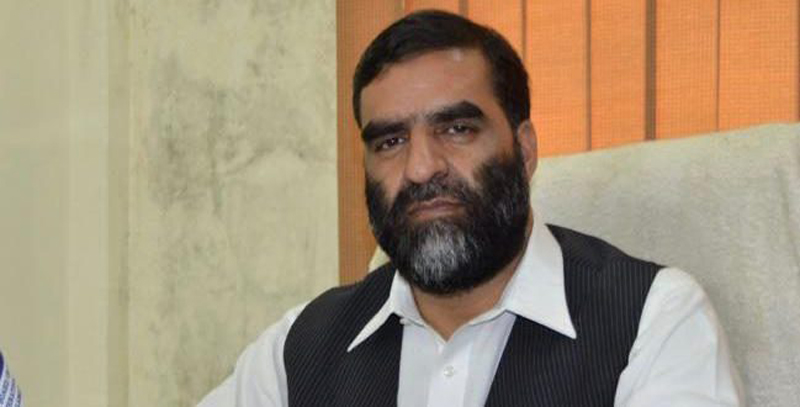 Chairman Jammu & Kashmir Salvation Movement (J&KSM) Altaf Ahmad Bhat has said that the Kashmiri people are fighting for the integrity and security of Pakistan.

Addressing a ceremony in honour of Kashmir Orphan Relief Trust (KORT) Chairman Chaudhry Akhtar, he said Kashmiri people have sacrificed everything for the freedom movement. “India has crossed the line to crush the independence movement India’s inhumane atrocities on unarmed Kashmiris are unveiling the face of Indian state terrorism,” he said, adding that Kashmiris have not accepted the steps to be taken by India on August 5, 2019. “India’s stubbornness and policy of disobedience have ruined the peace in South Asia. We Welcome raising voice against human rights violations in Indian-occupied Jammu and Kashmir at the UN Human Rights Council,” he added.

“There are great people with a passion for service to humanity who dedicate their lives to the poor orphans and helpless people are the most beloved people of Allah Almighty. Chaudhry Akhtar has been chosen by Allah Almighty for the upbringing of orphans and helpless children,” he said. “The Government of Pakistan has awarded the Tamgha-e-Imtiaz to Chaudhry Akhtar for his valuable services to humanity. We thank the Government of Pakistan for recognizing his services and honouring him with Tamgha-e-Imtiaz,” he added.

Chairman KORT Chaudhry Akhter also lauded Chairman J&KSM Altaf Ahmad Bhat for his outstanding services to the people and said that it was due to Altaf Ahmed Bhat and people like him who have a passion for humanity that we have succeeded in making the KORT an ideal institution.