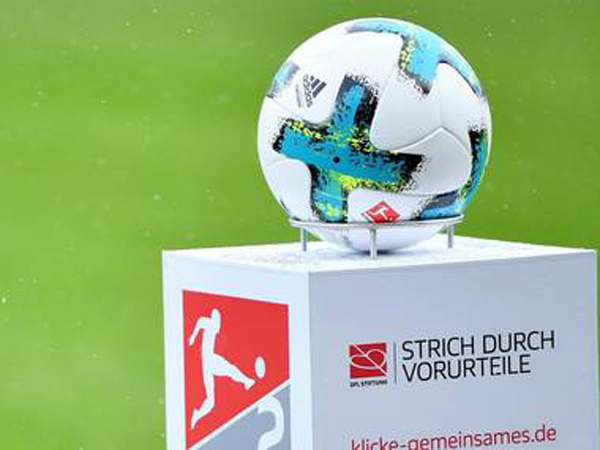 MUNICH: Fans will be banned from the first match of the new Bundesliga season on Friday, Munich’s mayor said on Thursday, pointing to a rising number of new COVID-19 infections. Bundesliga champions Bayern Munich will host Schalke 04 on Friday in the first match of Germany’s top flight season. Authorities had initially allowed 7,500 fans to see the match, albeit under strict hygiene measures. Munich reported 151 new coronavirus infections on Thursday, resulting in a seven-day incidence of close to 48 per 100,000 people. German states have agreed that if the number of new infections rises to more than 35 per 100,000 inhabitants in seven days and the infection cannot be localised, fans will be banned again from soccer matches.