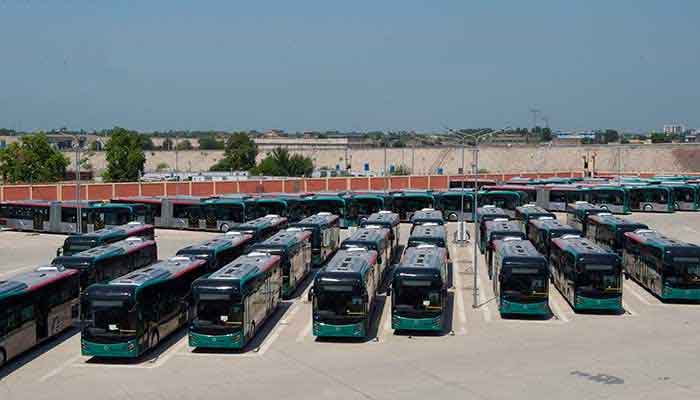 Citizens reached various bus stops in the morning to avail the service, launched 33 days ago by Prime Minister Imran Khan, only to find “service suspended” boards hanging at the stations.

Commenting on the matter, a BRT spokesperson said that the service got suspended after four buses caught fire and added that the decision has been made to ensure the safety of passengers.

“A five-member team has arrived from China to investigate the faults in the vehicles,” the spokesperson said, adding that the buses will resume operations after clearance from the technical experts.