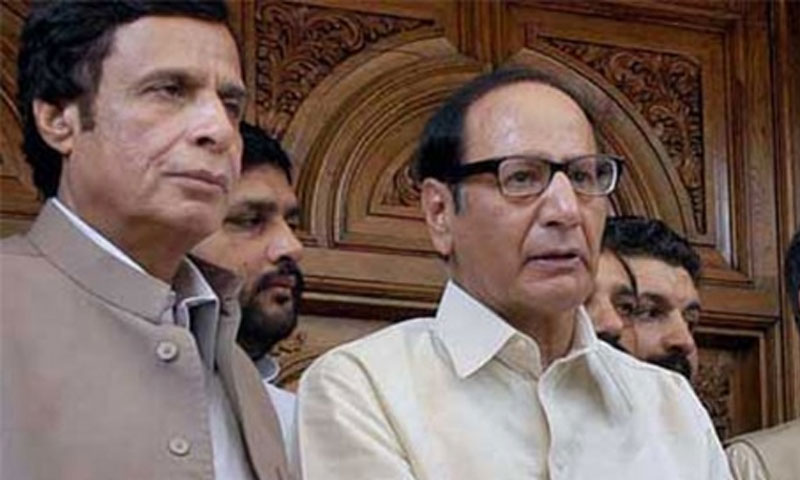 NAB Lahore submitted a report to the High Court in which it was stated that the inquiry was closed due to lack of evidence against the Chaudhry brothers.

According to sources, the report states that the allegations levelled against the Chaudhry brothers for obtaining loans do not apply to them.

The PML-Q leaders, allies of the PTI-led government, had alleged in their petition that the institution of the NAB was being used for political engineering and old cases against them were being repeatedly opened and closed.

They said then chairman of the bureau in 2000 had authorized the investigation against them on the allegations of misuse of authority, assets beyond means and willful default under the National Accountability Ordinance 1999.

They said all the three investigations were recommended for closure by the investigating officers and regional board of the NAB during 2017 and 2018 when the regime of political arch rivals was in place.