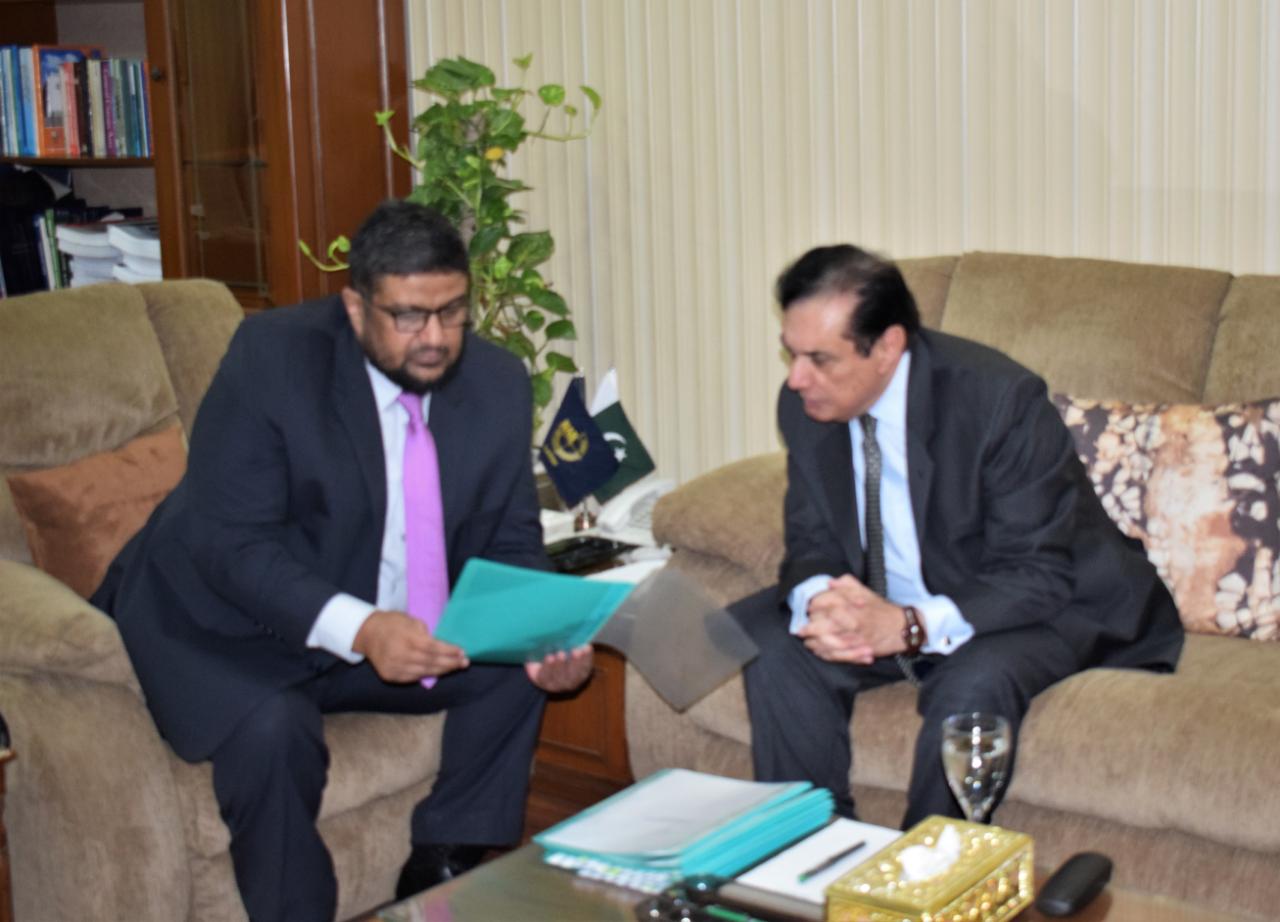 Justice Javed Iqbal (retd) has directed the NAB Lahore to start legal proceedings for early arrest of absconders and proclaimed offenders nominated in the cases.

The chairman issued the directives during his visit to the NAB Lahore office Wednesday. He was briefed by DG NAB Lahore and Combined Investigation Teams (CITs) over the NAB Lahore performance particularly on the updates in all mega corruption scandals.

During the briefing, the NAB Chairman directed the NAB Lahore teams to pursue all cases while following merit and to bring these cases to their logical conclusion. He maintained that NAB had direly been struggling to root out corruption from the country.

He said the NAB believed in impartial working against corrupt elements, adding that NAB Officers did not have any affiliation with any party or group except Pakistan.

Justice Iqbal also directed the Lahore bureau to expedite cases against illegal housing societies and ensure recovery of the public’s looted money. He also ordered the arrest of all absconders and proclaimed offenders.

He directed all officers to treat and complete complaint verifications, inquiries and investigations according to law so that corrupt elements could be brought to justice.