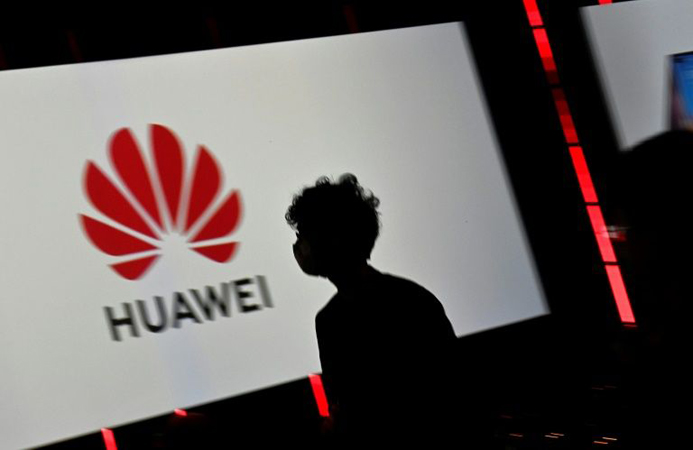 China’s tech titans can rely on their massive home market to ride out a Donald Trump-led campaign against them overseas, and in the long-term their global prospects remain strong, analysts say.

Tech firms from China have stormed to success in the global market with everything from video-sharing apps and mobile games to smartphones and sophisticated telecom infrastructure.

But the United States, Australia, Britain and India are among the huge markets where they have taken a hit because of espionage concerns or diplomatic feuds, tethering their international ambitions — for now.

“Technology is increasingly becoming a geopolitical issue” and “a strategic priority” for a growing number of countries, Dexter Thillien, an analyst at Fitch Solutions, told AFP. However, Chinese firms have a massive market at home to focus on even if they are unable to pursue international goals — some 900 million users are up for grabs, more than the United States and Europe combined.

While the Chinese internet is tightly controlled with the “Great Firewall”, the ecosystem provides companies the opportunity to roll out China-specific apps for potentially huge customer bases.

TikTok, for example, is one of the most popular Chinese-made apps in the world but is not available in the country.

Instead, its parent ByteDance offers a similar app called Douyin, which Bloomberg News said surpassed 600 million daily active users in August and yielded $6.1 billion in revenue over a 12-month period. And ByteDance China’s CEO said it aimed to double that over the next year.

The Trump administration has claimed that the wildly popular short video-sharing app TikTok could be used by China to track users and conduct espionage, effectively forcing the sale of its US unit.

Washington has demanded that the next owner of TikTok’s US operations satisfy security requirements.

Countries “see innovation and technology as having a direct impact on national security, the economy and social stability”, said Alex Capri, a researcher for the Hinrich Foundation, an independent organisation that monitors world trade developments.

He described the phenomenon as “techno-nationalism”.

Trump has also targeted Huawei with sanctions and asked allies to shun the firm’s 5G equipment, alleging it could be used as a spying tool by the Chinese government.

The campaign has had an impact, with Huawei frozen out of lucrative 5G rollouts in big markets like Britain. Separate tensions between New Delhi and Beijing have also led to a ban on TikTok and other Chinese apps in India, a massive market with hundreds of millions of potential customers.