Cush Jumbo: Some people have not had a great reaction to my casting as Hamlet 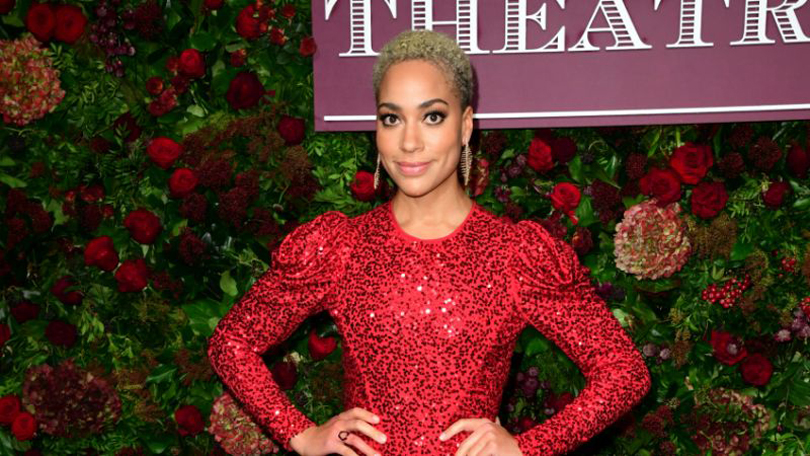 Cush Jumbo says some people have not had a “great reaction” to the announcement she will take on the role of Hamlet at the Young Vic.

The Good Fight star said she has been met with “defensiveness” over her casting in the Shakespeare play, which was due to run in July and August but has been postponed because of the pandemic.

Speaking to David Tennant on his podcast, she said: “I’m playing him as a him.

“The way I got there was that one of the things that fascinated me about Hamlet was when it was written and where he was at in his life when he wrote it.

“It was on that cusp of the new century, which I didn’t think was a coincidence when you look at how different Hamlet is from the other men that he’s written.

“That was always making me think about what we’ve been going through in the last 10 years with these big, important conversations about gender and identity and whether people do want to be labelled and what masculinity actually means.

“It feels like we’re right in the middle of that right now, in terms of I no longer know what that word means. I don’t think anybody else does either. I think that’s a good thing. I wanted to try to find the new man of now Some people haven’t had a great reaction to me playing Hamlet at all.”

Asked if she had met a lot of resistance, she replied: “I’d say defensiveness.”

Asked for examples, she said: “‘Why do women feel like they have to plan men’s parts? Isn’t this more about you being of colour and a woman than the actual play Hamlet? Are there any jobs left for us?’

“I’m not doing this because it’s a statement about something I’m just Cush and I want to play Hamlet and that’s it.”

Jumbo said she no longer feels angry about those kind of reactions, adding: “I went through a process of being angry for years. Then I was tired for years. T

“That passed and now I just, I think people are processing. They’re entitled to their processing. When people get defensive, it’s always much more about their own feelings than about you and what you’ve done.”

David Tennant Does A Podcast With is available on Apple, Spotify and all podcast providers.