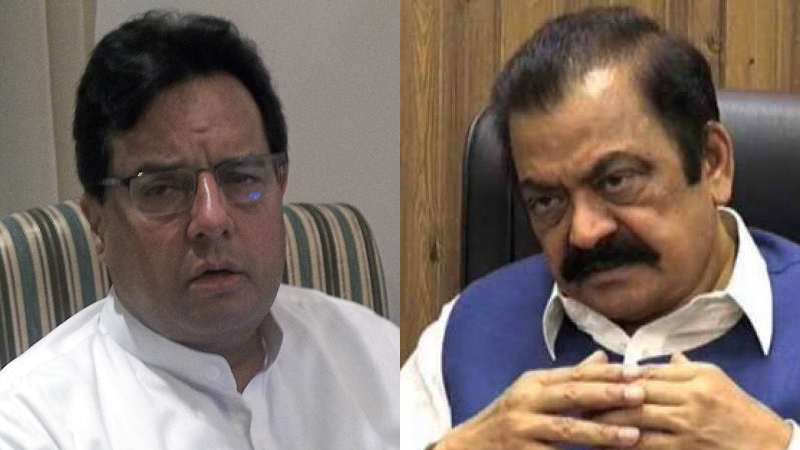 An anti-terrorism court (ATC) in Lahore on Wednesday extended interim bail of Pakistan Muslim League Nawaz (PML-N) leaders Rana Sanaullah and Capt (r) Safdar in a case related to clash outside the National Accountability Bureau (NAB) office during the appearance of Maryam Nawaz.

The ATC extended interim bail of Capt (retd) Safdar and Rana Sanaullah till September 22. Safdar appeared before the court, however, Sanaullah failed to appear in the hearing due to the session of the National Assembly (NA). The counsel of Sanaullah submitted a plea for his exemption from personal appearance in the hearing which was approved by the court.

An investigation officer said that the accused persons were involved in hurling stones on police teams and brawl outside the NAB office. On the other hand, the defence lawyers denied the charges of their clients’ involvement in the clash.

Earlier, the anti-terrorism court (ATC) had extended interim bails of both accused persons till September 16.

A clash erupted between outraged PML-N workers and police as Maryam Nawaz reached the NAB office in a case pertaining to illegal transfer of 180 acres of land in Raiwind. PML-N workers – who accompanied Maryam Nawaz from Jati Umrah to the NAB office in a convoy – pelted stones at police officials and tried to break the barriers outside the anti-corruption watchdog’s office.

In retaliation, the police resorting to aerial firing, shelling and baton charge to disperse the infuriated crowd. Several protesters including women were arrested.

Maryam Nawaz left the NAB office premises without appearing before the accountability bureau and then came back for the second time.

“Police threw stones at my car which broke its screen. I am here to give answers to the NAB questions. Why did you summon me if you are so scared? Now have some courage to listen to me,” the PML-N vice-president said.

She said that state terrorism and repression was demonstrated in front of NAB office, unarmed workers were tortured. She said that I stood outside the NAB door and asked them to take my reply but they did not open the NAB office door.

The anti-corruption watchdog had leaked the information to media about the notice. There was no allegation in the notice and the reason to call me on this vague notice was to harm me, she added.

Meanwhile, PML-N Vice President Maryam Nawaz on Wednesday filed an appeal in the Lahore High Court (LHC) challenging a notice by the Inland Revenue department of the Federal Board of Revenue (FBR) for recovery of income support levy.

She through her counsel moved the appeal assailing an LHC single bench’s verdict regarding income support levy, citing the FBR and other relevant officials as respondents.

The appellant states that she has been served a notice by the FBR for recovery of Rs657,000 income support levy despite the fact that she had paid all taxes and requested the court to declare it illegal.

Last year in May, the LHC had disposed of a petition filed by the PML-N vice president against the Federal Board of Revenue’s (FBR) notice for recovery of income support levy. Justice Abid Aziz Sheikh directed her to file an appeal challenging a single bench’s verdict in this regard.

Maryam’s lawyer had contended before the court that the recovery of income support levy is a violation of the country’s Constitution as the Inland Revenue department lacked authority to impose and recover a tax in the name of social protection after the passage of the 18th Constitutional Amendment.

The counsel said his client had been asked to pay income support levy on her assets worth more than Rs317 million and demanded that the impugned notice be declared illegal and unlawful. 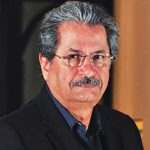 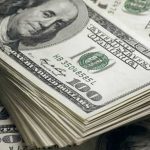 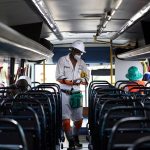 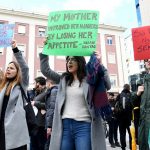