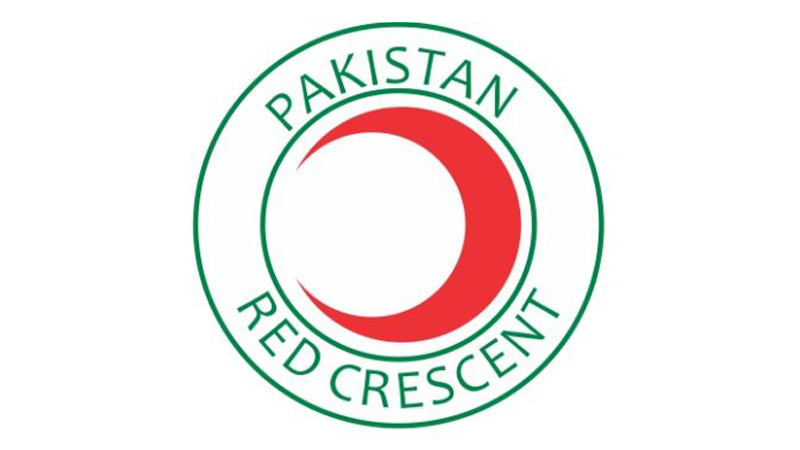 To ensure transparency in distribution of relief items among the deserving segments of the society across the country, the Pakistan Red Crescent Society (PRCS) has adopted a four-tier strategy, said the spokesman in a statement on Wednesday.

The four tiers include PRCS National Headquarters, district branch, district administration and district coordinators. As part of the strategy, the assessment, identification and selection of beneficiaries is made by taking on board all the aforementioned tiers in a transparent manner so as to benefit the most vulnerable.

This was done after some reports reached the PRCS NHQ about malpractices by some provincial branches, particularly the PRCS Punjab Branch and some district branches, wherein people had complained about irregularities in the relief distribution process.

It is important to mention here that coordinators are working in voluntary capacity and are not entitled to salary, perks or any other benefits by the PRCS. The job of coordinators is not to make lists of beneficiaries but to coordinate between tiers who will develop the lists of beneficiaries and we reject outright the news published in a press section. In Punjab, the list of beneficiaries was prepared by community notables, including the Governor Punjab, and it was categorically conveyed to the Punjab Branch that a four-tier policy must be adopted to ensure transparency. However, reluctance was shown by the Punjab branch, as they wanted to adopt the old procedure in which the selection of beneficiary was made single-handedly by the branch.