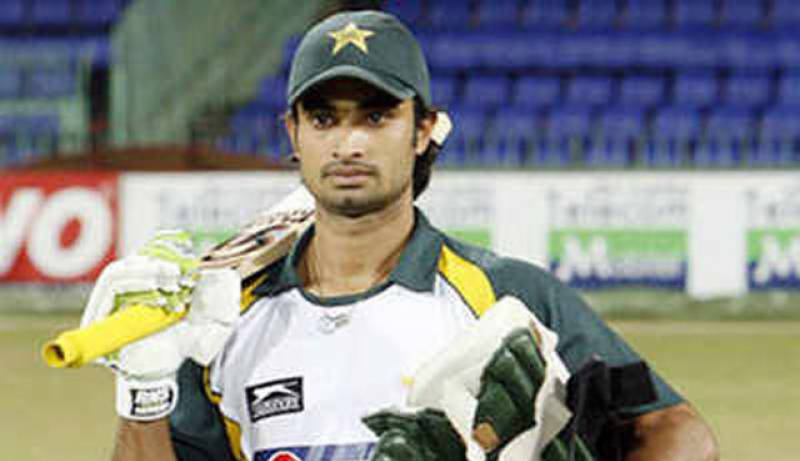 KARACHI: Pakistan’s former opening batsman Imran Nazir, in an interview with Cricket Baaz, claimed that he should have won the 2007 Twenty20 (T20) World Cup final against India single-handedly. An MS Dhoni-led Indian side held their nerves for a spectacular five-run victory in the final of the inaugural edition of the T20 World Cup in South Africa in 2007. The 38-year-old claimed that it would remain the biggest regret of his life. “Cricket wise it will remain the biggest regret of my life. It will continue to hurt until my last breath. We had a chance to create history. From a personal point of view, I can say, I should’ve won that match single-handedly for Pakistan like I had done in the ISL because when a player starts middling the ball he has the confidence,” Nazir said.

“I was playing really well then, unfortunately, got run-out and the match slowly slipped away, it still hurts,” he added. Nazir revealed that the finish mattered the most and the Men in Green could not end it on a high note on that particular day. “To reach the finals of the first-ever T20 World Cup and then the kind of crowd and atmosphere was there in the finals, these sorts of things stay with you always. I knew whoever performs well that day will win. A good professional is someone who performs out of his skin for his country on such a big occasion. I had given a good start and had built a solid partnership but what matters, in the end, is how you finish. We couldn’t end it well. So all of this is part and parcel of the game. It was a great tournament,” he said. “T20 is considered to be slam-bang cricket and Pakistan players had a fair idea about how to go about things compared to other countries. They took a bit of time to adjust. Our domestic competitions helped us,” he added. The hard-hitting opener has represented Pakistan in 8 Tests, 79 One-Day Internationals (ODIs) and 25 T20Is while scoring 427 runs, 1895 runs and 500 runs respectively in each format.