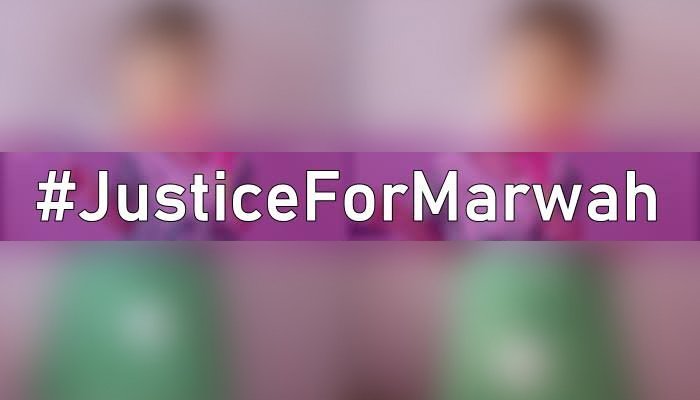 Police informed the administrative judge of the anti-terrorism courts on Tuesday that two of the detained suspects have admitted to raping and murdering six-year-old Marwah, and that the DNA test report of a third suspect, who claims innocence, is still awaited.

During the hearing, the suspects admitted that they had raped the girl and then threw her body in a garbage can in a nearby park. Both were neighbours of the victim.

The police have obtained their physical remand until September 26 after which they will be presented before the court again. Both suspects were allegedly under the influence of drugs when the crime was committed, the police claimed.

“We have taken their DNA samples and are waiting for the reports,” a police officer said, adding that important breakthroughs in the case are expected during the interrogation.

Faiz and Abdullah were arrested last week after they were identified by Nawaz, another suspect in the case.