ECB plans to make 62 jobs redundant due to Covid-19 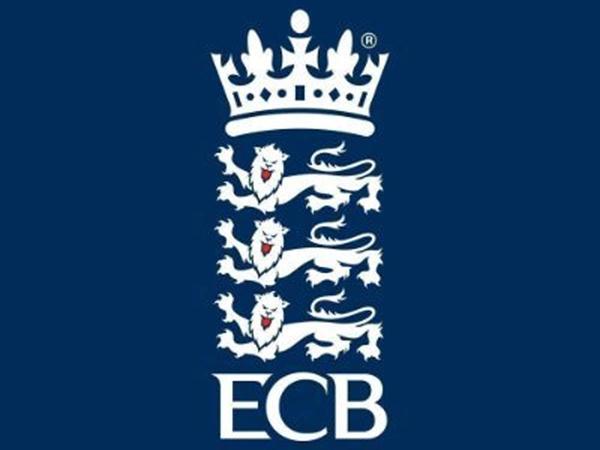 LONDON: The England & Wales Cricket Board (ECB) is planning to make 62 positions within the organisation redundant due to the economic impact of the Covid-19 pandemic, chief executive Tom Harrison said on Tuesday. With professional cricket in the country suspended for several months due to the coronavirus, Harrison said the game had sustained losses of more than 100 million pounds ($128.92 million). That figure could rise to 200 million pounds if there is further disruption to the calendar next year. The sport’s new competition, The Hundred, was expected to add 11 million pounds of revenue to the game in its first year but it was postponed until 2021.

“The entire cricket network has pulled together to get us through this challenge so far and overcoming it will mean continuing to make tough decisions as we have done this year,” Harrison said in a statement. “Over recent weeks we have thoroughly reviewed the ECB’s structures and budgets in order to reduce central costs without compromising on our ambitions…. “These proposals include a 20% reduction in our workforce budget, which will equate to the removal of 62 roles from our structure.”

ECB also added that all players who were offered contracts for the Women’s Hundred this year can renew their deal on the same terms for 2021. The ECB said in a statement that players would get the option of rolling over their contracts into 2021 and sticking with their current team on the same pay, while those that turn it down can sign with other teams starting from October. “COVID-19 has caused some uncertainty for athletes, especially female athletes, so being able to provide immediate clarity and assurance to the women’s players is very important,” said Beth Barrett-Wild, head of the Hundred women’s competition.