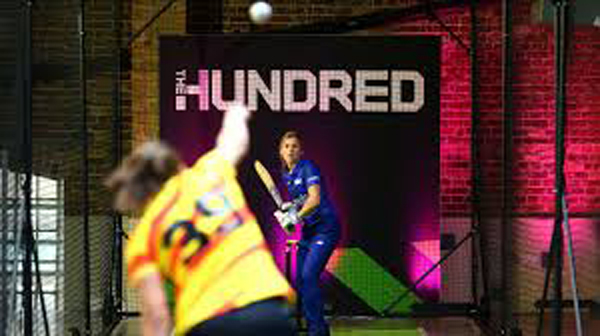 LONDON: The England & Wales Cricket Board (ECB) said on Tuesday all players who were offered contracts for the Women’s Hundred this year can renew their deal on the same terms for 2021. The Hundred, an innovative franchise-based league which includes an American sports-style draft, was due to launch in mid-July but was postponed due to the COVID-19 pandemic. The ECB said in a statement that players would get the option of rolling over their contracts into 2021 and sticking with their current team on the same pay, while those that turn it down can sign with other teams starting from October. “COVID-19 has caused some uncertainty for athletes, especially female athletes, so being able to provide immediate clarity and assurance to the women’s players is very important,” said Beth Barrett-Wild, head of the Hundred women’s competition. England seamer Anya Shrubsole, who has re-signed with Southern Brave, said she did not expect too many players to switch teams. “There may be a little bit of movement but you obviously signed up for those teams because that’s where you wanted to play, so I can’t see a huge amount of changing within the year,” Shrubsole told Sky Sports.