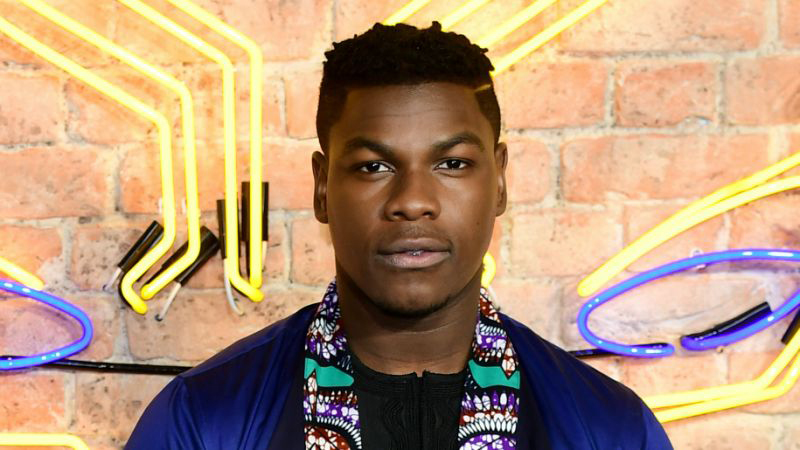 John Boyega has stepped down from his role as a global ambassador for perfume brand Jo Malone after the company cut the black actor from the Chinese version of an aftershave advert he helped create.

The British star, 28, said Jo Malone’s decision was “wrong,” writing on Twitter that while he accepted companies use different representatives around the world, “dismissively trading out one’s culture this way is not something I can condone”.

Jo Malone had earlier apologised after removing Boyega, best known for playing Finn in the Star Wars films, from the advert, which has since been removed.

In a statement announcing he was stepping down from his ambassadorial role, Boyega said: “Their decision to replace my campaign in China by using my concepts and substituting a local brand ambassador for me, without either my consent or prior notice, was wrong. The film celebrated my personal story– showcasing my hometown, including my friends and featuring my family.

“While many brands understandably use a variety of global and local ambassadors , dismissively trading out one’s culture this way is not something I can condone.”

The London-born actor added: “It’s back to back but I assure you this will be dealt with swiftly. I don’t have time for nonsense. We press on and strong. Stay blessed people.”

Boyega has been praised for speaking out in support of the Black Lives Matter movement since it was reinvigorated following the death of George Floyd.

In June he stood with protesters in London and delivered an emotional speech in Hyde Park, saying he did not care if speaking out harmed his career.

Figures from across Hollywood were quick to publicly support Boyega, who earlier this month accused Disney of marketing his character in Star Wars as an important figure before pushing him aside.

Speaking to British GQ, Boyega said Disney had given more “nuance” to his co-stars and suggested the company did not know how to treat him as a black actor.