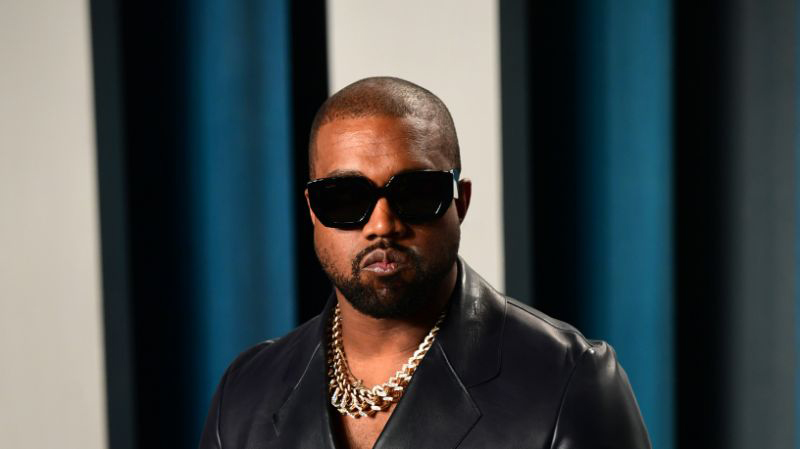 Kanye West declared himself “the new Moses” as he compared the music industry and NBA to “modern day slave ships” and ruled out releasing a new album on his current record label.

The rapper and fashion designer had originally been set to launch album Donda: With Child – named after his late mother – in July, though the date passed without a release.

In a trademark flurry of tweets, West said he would not release any new music under his current contract.

He tweeted: “I’m not putting no more music out till I’m done with my contract with Sony and Universal On God in Jesus name come and get me.” He has previously sued the SONY/ATV-owned EMI, which has administered the rights to his songs since 2003, and Universal Music Group, which owns the Def Jam Recordings label. West, who frequently airs his grievances on Twitter, then compared the music industry and NBA sports league to “modern day slave ships”.

He said: “I need to see everybody’s contracts at Universal and Sony I’m not gonna watch my people be enslaved I’m putting my life on the line for my people The music industry and the NBA are modern day slave ships I’m the new Moses.”

The shoe entrepreneur asked for a public apology from rappers J. Cole and Drake, comparing himself to slave rebellion leader Nat Turner and saying: “I’m fighting for us.”

He also said he was waiting for a meeting with his Shawn Carter, AKA Jay-Z.

West, who is devoutly religious, added: “Let’s stop killing each other let’s show God that we are Gods people my ego gets the best of me too God doesn’t measure us by money in his kingdom let’s love each other I love my brothers and I miss my friends real talk.” West launched a highly publicised bid for the White House in July, but the campaign has been hampered by a series of failures to make the ballot before deadline in key states.