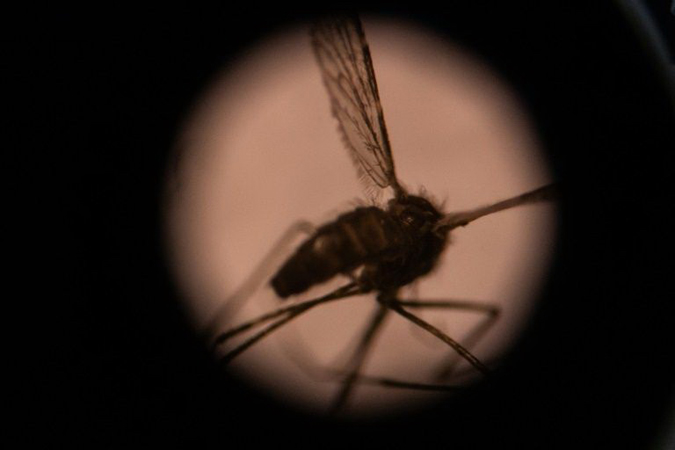 A species of mosquito originally from Asia threatens to put tens of millions of city-dwellers in Africa at higher risk of catching malaria as the invading insect spreads throughout the continent, a study said Monday. Malaria — which killed 400,000 people in 2018, mainly children in Africa — is caused by parasites that roughly 40 mosquito species spread among humans when they feed.

The Anopheles gambiae group of mosquito species are the main drivers of malaria’s spread in Africa, but these insects dislike the polluted puddles seen in cities and haven’t learned to lay their larvae in urban fresh water tanks. For these reasons, most malaria transmission in Africa occurs in rural areas.

In a new study published in the Proceedings on the National Academy of Sciences (PNAS), medical entomologist Marianne Sinka, of the University of Oxford, charted the spread of another species, Anopheles stephensi, which originated in Asia.

This species has learned to slip through cracks to access water tanks, favoring those made from brick and cement.

“It’s the only one that’s really good at getting into central urban areas,” Sinka told AFP. Anopheles stephensi caused a major outbreak in Djibouti City in the Horn of Africa in 2012, a city where malaria hardly existed, and has since been observed in Ethiopia, Sudan and elsewhere.

Sinka and colleagues combined location data for the species with spatial models that identified the environmental conditions characterizing its preferred habitat: high-density urban areas where it is hot and rainfall is plentiful. Their study found that 44 cities are “highly suitable” locations for the insect, putting 126 million more Africans — mainly around the equatorial regions — at risk of malaria, compared to today.

“That means that Africa, which has already got the highest burden of malaria, could have an even bigger impact,” said Sinka, with 40 percent of the continent’s population in urban areas.

Unlike African mosquitoes, which like to bite humans when at night when it is cool, Anopheles stephensi can feed in the evening when it is warmer, making bed nets less effective. So installing mosquito nets on windows, soaking the walls in insecticides, and covering the body are better ways to protect against this species. Longer term, the most effective measure is to target the larvae: eliminate stagnant water and tightly seal water tanks from intrusion. These methods proved effective in India, said Sinka.