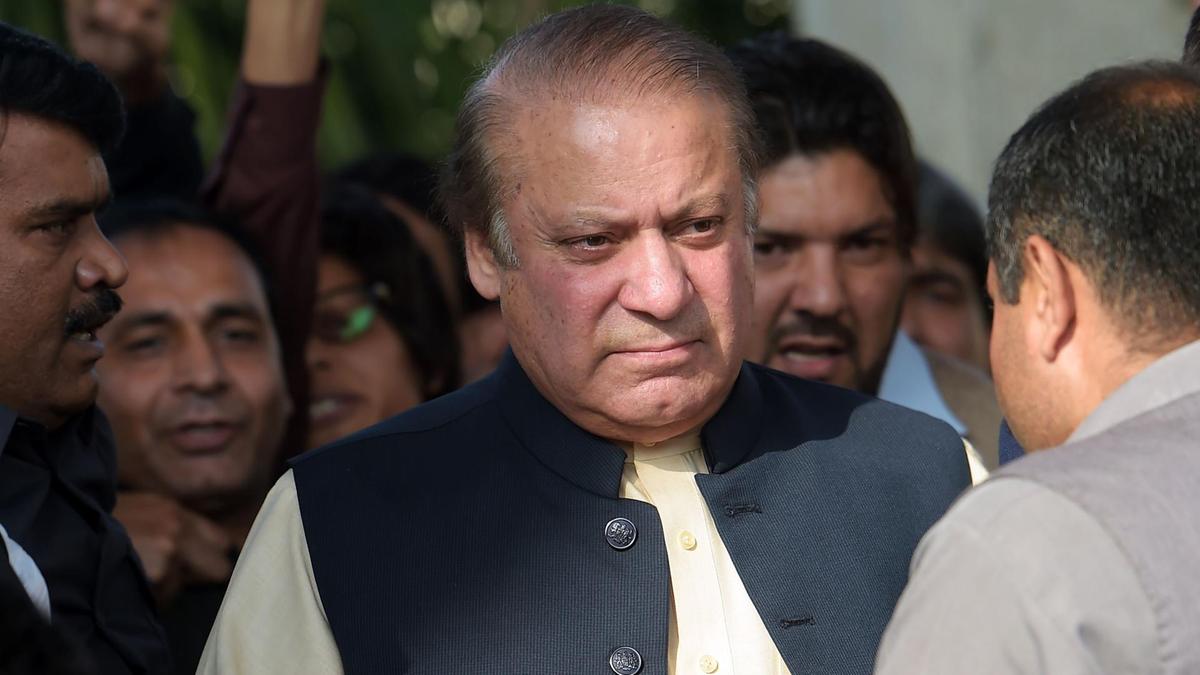 The court, which took up a petition seeking cancellation of bail granted to the former premier in Avenfield House reference, in a brief ruling observed that the PML-N supreme leader was neither admitted to any hospital nor did he undergo any surgery.

The court has also rejected Nawaz Sharif’s plea seeking exemption from the hearing and directed to initiate proceedings to declare him as proclaimed offender.

The IHC has also turned down the PML-N supremo’s petition to continue the case hearings through a legal representative.