As educational institutes reopened on Tuesday, a tragic incident occurred as a girl died after falling from the stairs in her school. 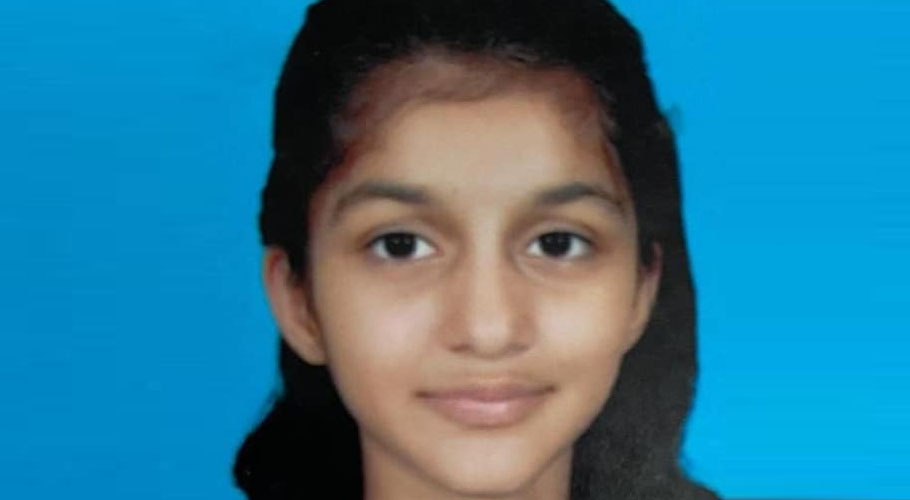 The incident occurred at a private school in Ayesha Manzil where 14-year-old student Ariba Asif died after falling from the stairs.

The girl’s family has blamed the school administration for the incident accusing of gross negligence leading to the tragic incident.

The family accused that they were not informed immediately of the incident neither did the school make an effort to send her to provide medical aid or send her to hospital.

The police team has reached the site and has begun an investigation into the case, he said. An inquiry committee has been formed to investigate the incident by the education department.

The school management said that the teenager’s foot twisted while she was climbing the six-step stairs because of which she fell.

The body has been shifted to the Abbasi Shaheed Hospital. A post-mortem examination will only be conducted after the parents’ permission.