Motorway gang-rape suspect to be presented in court today

Co-accused in the motorway gang-rape case will be produced in court today. 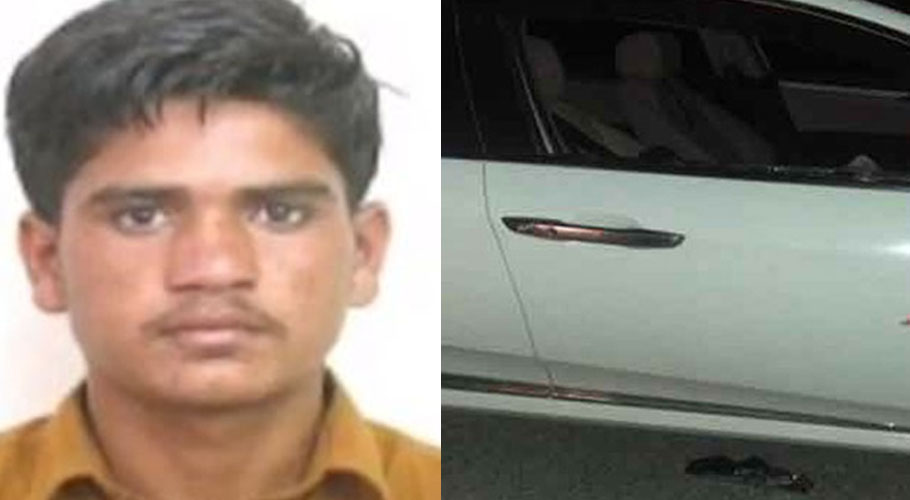 Shafqat, a co-accused was arrested from a village on the outskirts of Depalpur yesterday and was taken to Lahore by a CIA team after his arrest. The accused pleaded guilty in police custody while the accused’s DNA also matched the victim’s report.

The accused said that another accused Abid called him at the night of the incident and he had been drinking alcohol at that time of the incident that night as well. A third colleague, Bala Mastri, was also present but had returned before the incident.

Shafqat is the second suspected rapist apart from Abid Ali, the sources added, and that Waqarul Hassan Shah and Abbas were not suspects anymore.

On the other hand, after the statement of accused Shafqat, his third accomplice Iqbal alias Bala Mastri along with his brother was arrested from Chichawatni.

Meanwhile, Prime Minister Imran Khan in his interview with a private channel said there should be fearsome punishments for the sex crimes.

“There should be public hangings but unfortunately when I had a discussion about it I was told that there is no international acceptance for it, and the European Union has given us GSP status for trade and this could affect it”, he said.