A Pakistan Air Force plane has crashed near Pindigheb in district Attaock but no casualties have been reported. 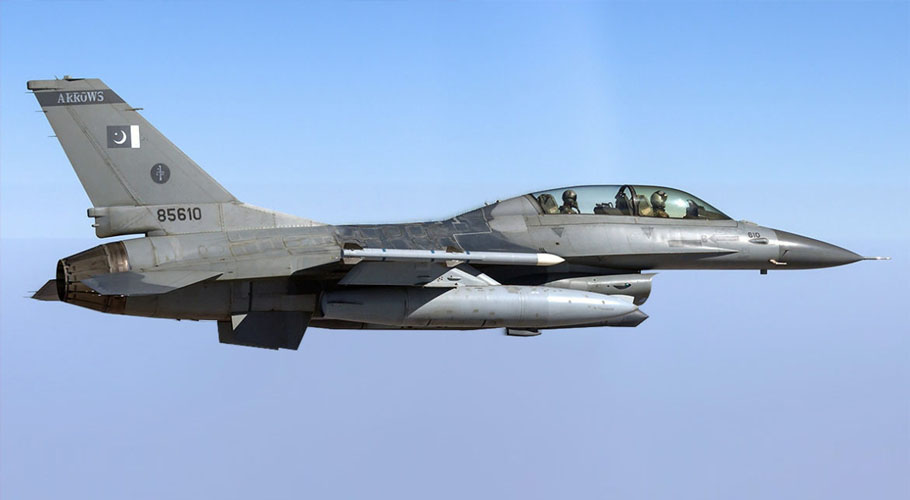 A spokesman for the Pakistan Air Force said the plane was on a training flight when it crashed. The pilot of the plane ejected in time and was safe during the crash.

The statement said that the incident happened during a routine training mission. “The pilot ejected safely. No loss of life or property has been reported on ground,” it added.

The PAF said that a board of inquiry has been ordered to investigate the cause of the crash which is the fifth such incident since the start of this year.

In March, PAF Wing Commander Noman Akram was martyred when his F-16 fighter jet crashed near Shakarparian in Islamabad, an air force spokesman had said in a statement.

The plane was carrying out routine exercises for the March 23 parade when it crashed, the air force had said then.

Earlier in January, a PAF aircraft had crashed while on a training mission near Mianwali. Both pilots Squadron Leader Haris bin Khalid and Flying Officer Ibaadur Rehman aboard the PAF FT-7 aircraft had lost their lives in the crash.