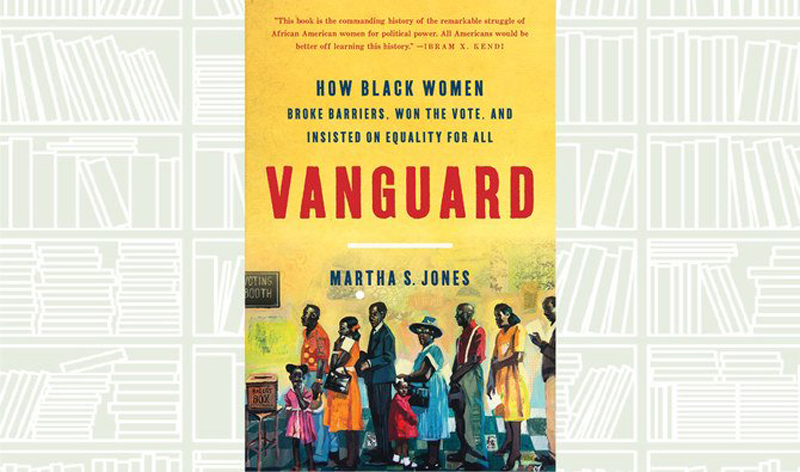 Vanguard by Martha Jones is a nonfiction novel about how Black women fought for political power through America’s history. “While Jones writes about some of the famous Black female activists like Sojourner Truth, Fannie Lou Hamer, and Harriet Tubman, she also writes about the many Black women who fought for rights who never made the front pages,” said a review in goodreads.com. Jennifer Szalai said in a review for The New York Times that “suffrage may have been one goal, but there were more immediately pressing concerns. An issue that keeps coming up for the women in Jones’s book is transportation — or, as Jones says, ‘traveling while Black.’ When traversing the country to speak or preach, Black women often faced impositions on their freedom to move.” In Vanguard, Jones writes about the 19th Amendment in a chapter she simply calls “Amendment.” The title is appropriately minimalist and matter-of-fact. “For Black women, ratification of the 19th Amendment was not a guarantee of the vote, but it was a clarifying moment,” she says.