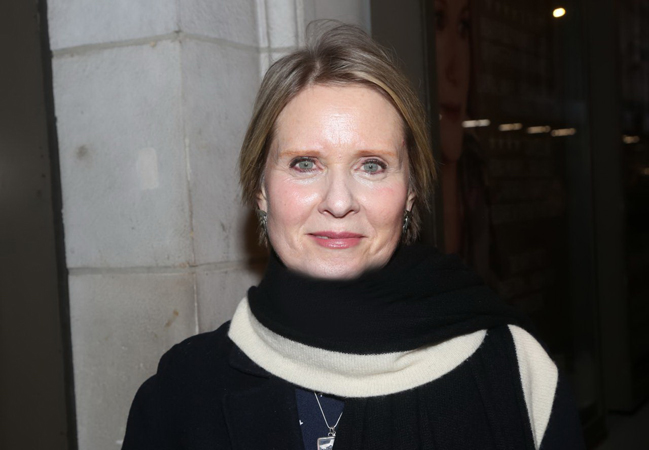 Sex and the City star Cynthia Nixon has revealed J.K Rowling’s comments regarding the transgender community have been “really painful” for her son Samuel.

The actress told how the 23-year-old, who she announced was transgender in 2018, had grown up reading the author’s Harry Potter work, but said Rowling’s recent comments have been “baffling” for their family.

Rowling took to Twitter earlier this year to air her views, which many branded ‘anti-trans’, and Nixon has spoken of the impact her comments have had.

Speaking to the Independent about her son, she said: “It was really painful for him because so much of his childhood was tied up with Harry Potter. We’re a Harry Potter family.

“The books seem to be about championing people who are different, so for her to select this one group of people who are obviously different and sort of deny their existence, it’s just it’s really baffling.

“I know she feels like she’s standing up for feminism, but I don’t get it.”

Rowling’s comments received a huge backlash, with many criticising her views.

Stars of the Harry Potter movie franchise, including Daniel Radcliffe and Emma Watson, spoke out in support of the trans community.

Releasing a statement through US non-profit organisation The Trevor Project, an LGBTQ suicide prevention charity, Radcliffe said: “Transgender women are women. Any statement to the contrary erases the identity and dignity of transgender people and goes against all advice given by professional health care associations who have far more expertise on this subject matter than either Jo or I.

“To all the people who now feel that their experience of the books has been tarnished or diminished, I am deeply sorry for the pain these comments have caused you.

“I really hope that you don’t entirely lose what was valuable in these stories to you.”

Nixon was full of praise for his statement, saying: “The thing that [Daniel] tried to impart to people was that if you as a queer person or as a non-queer person have found a home in these stories, please don’t let this take that away from you. These are still your stories.”