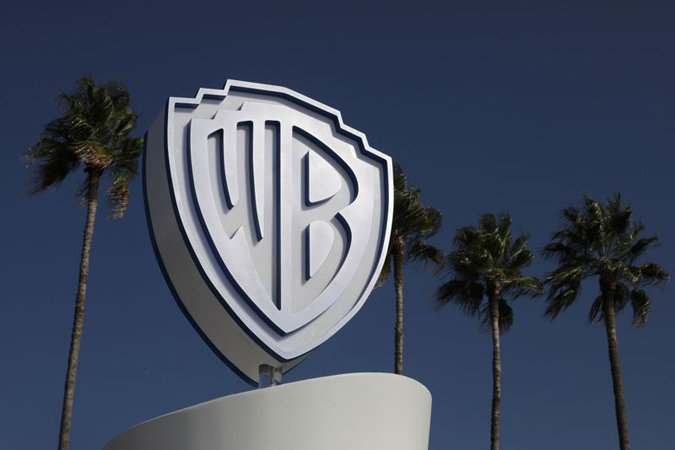 Since “Tenet” premiered, Warner Bros., the studio behind the film, has parceled out carefully selected breadcrumbs of data to reporters and rival studios. Traditionally, studios share box office information on a daily basis. That’s not the case with “Tenet.” Though it started playing in theaters on Thursday, Sept. 3, Warner Bros. waited until Sunday, Sept. 6 to officially announce opening weekend grosses. “Tenet” earned $20 million over the long weekend, a middling result for a film of its size. Industry observers presumed that Warner Bros. wanted initial box office receipts for “Tenet” to look as robust as possible — and waiting until Sunday for the full weekend figure would make earnings sound stronger than they might if the studio had dribbled out daily numbers.

The studio, however, was concerned that reporters and rivals would misinterpret or unfairly analyze the results — leading to headlines that may incorrectly label “Tenet’s’ debut as a flop. Warner Bros. urged journalists to provide context by noting that ticket sales would automatically be lower than normal given the fact that theaters in major markets like New York and Los Angeles aren’t open and cinemas that have reopened have done so at reduced capacity. With those caveats in mind, Warner Bros. was never banking on a splashy opening weekend and instead hoped “Tenet” would play in theaters for months without much in the way of competition.

Box office reports are one of the most public-facing activities that studios undergo. A hit opening weekend allows them to trumpet the good news in advertisements and through internal communications. But there’s a downside to those bragging rights. It also forces studios to own their mistakes — a miss is a miss, after all. With streaming rivals such as Netflix and Amazon keeping a tight grip on the number of times films are watched and refusing to reveal box office data about their films, more traditional studios have grown frustrated.