LONDON: Everton has ended a miserable run of form against Tottenham Hotspur, as Dominic Calvert-Lewin’s second-half header earned them a 1-0 away victory in their Premier League opener. Manager Carlo Ancelotti gave debuts to three new signings, including Colombian James Rodriguez, but Sheffield-born Calvert-Lewin gave Everton a dream start to the season, as he headed powerfully home in the 55th minute. Tottenham also gave debuts to right-back Matt Doherty and midfielder Pierre-Emile Hojbjerg, but were disappointing, as they suffered a first defeat to Everton since 2012.

Their best chances came before the break, as Everton goalkeeper Jordan Pickford denied both Dele Alli and Doherty. Tottenham lacked imagination after Everton went ahead and the visitors held out with relative ease. Meanwhile, Jamie Vardy again looks set to have a prolific season for Leicester City, after getting the 2020-21 campaign up and running with a double in his side’s 3-0 win at West Bromwich Albion. Vardy became the Premier League’s oldest Golden Boot winner, after finishing the 2019/20 season with 23 goals, one more than nearest challengers Pierre-Emerick Aubameyang and Danny Ings. Even with a short break between the campaigns, Vardy showed no sign of weariness in Leicester’s season opener at the Hawthorns.

Both goals were expertly taken penalties – the first of which he won himself – to ensure Vardy had scored in all five of his away Premier League appearances against West Brom. The only player in Premier League history to play as many away matches against an opponent and score in each match is Ruud van Nistelrooy for Manchester United at Newcastle United. Vardy’s spot kicks certainly showed a similarity to the Dutch striker’s pinpoint penalty-taking. No player made more sprints than Vardy and he was a handful for promoted West Brom all game. Vardy appears to have already vindicated his decision to retire from international football to prolong his club career. The Englishman has scored 34 goals in the Premier League under Rodgers and has netted more goals than any other player in the top flight since March 2019. Burnley will be working on how to stop the striker as they travel to Leicester next weekend. 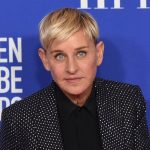 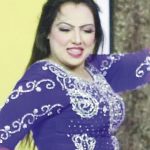 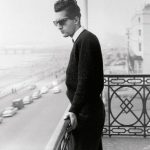 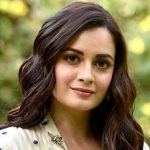