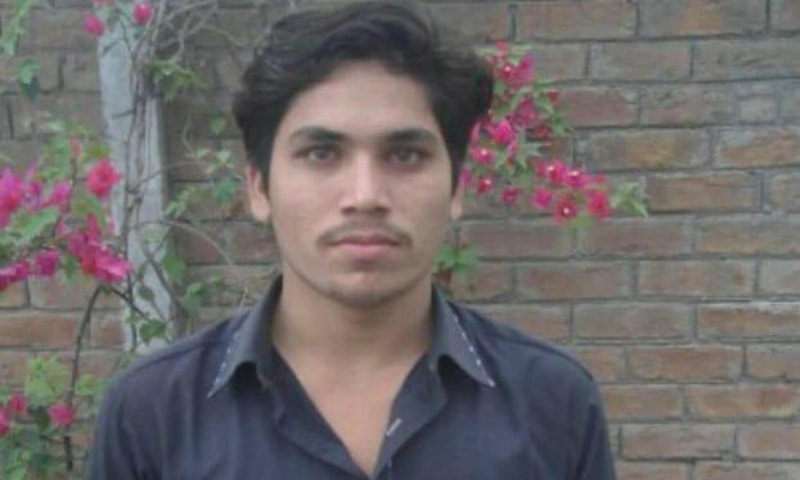 LAHORE: A suspect in the motorway gang-rape incident arrested in the morning has confessed to raping the victim, Punjab Chief Minister Sardar Usman Buzdar has confirmed.

The chief minister, through a tweet, identified the suspect as one Shafqat Ali and said his DNA had matched with the samples collected from the crime scene.

“Our entire team is also making continuous efforts for the arrest of suspect Abid Ali, which is expected soon,” he said, referring to the primary suspect in the case.

An official DNA test of Shafqat, a resident of Bahawalnagar who was arrested from Dipalpur, would still be conducted soon, the sources said, adding that the sample taken from him has already matched the one obtained from the rape survivor.

No official conclusive DNA report has been issued yet, the sources clarified.

Minutes after news broke about Shafqat’s arrest, Punjab Chief Minister Usman Buzdar confirmed that the man’s DNA had matched with the sample obtained from the rape survivor and that he had confessed to the crime.