Another tourist family tortured by restaurant staff in Murree 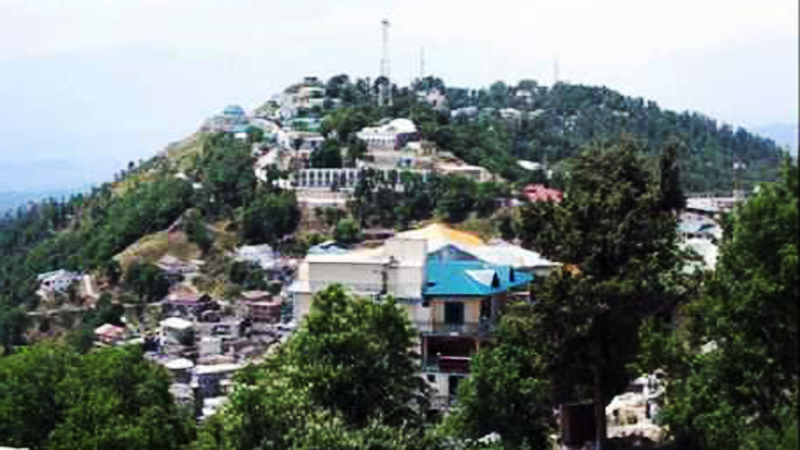 Tourists family has been tortured in Murree over a minor altercation by Expressway restaurant staff.

According to the details, another incident of rudeness and fight with the tourist family has taken place in Murree. Tourists were severely tortured at the Murree Expressway restaurant over a slightly bitter rhetoric. The injured family member was shifted to the hospital.

The victim s family is said to have come from Faisalabad who came for entertainment. Restaurant staff stormed the men and women. The administration and police were absent on the occasion.

It is to be noted that incidents of rudeness and quarrels with tourists have taken place in Murree even before this. The Dolphin Force was deployed to prevent violence.

Punjab Chief Minister Sardar Usman Buzdar has taken notice of the incident of violence against tourists in Murree and has sought a report from Commissioner Rawalpindi and RPO.

He directed that legal action be taken against the perpetrators and justice be provided to the affected family.

Such incidents will not be tolerated in Murree and other tourist destinations. The police should patrol the tourist places regularly, said CM.