UAE FM arrives in Washington to sign peace accord with Israel 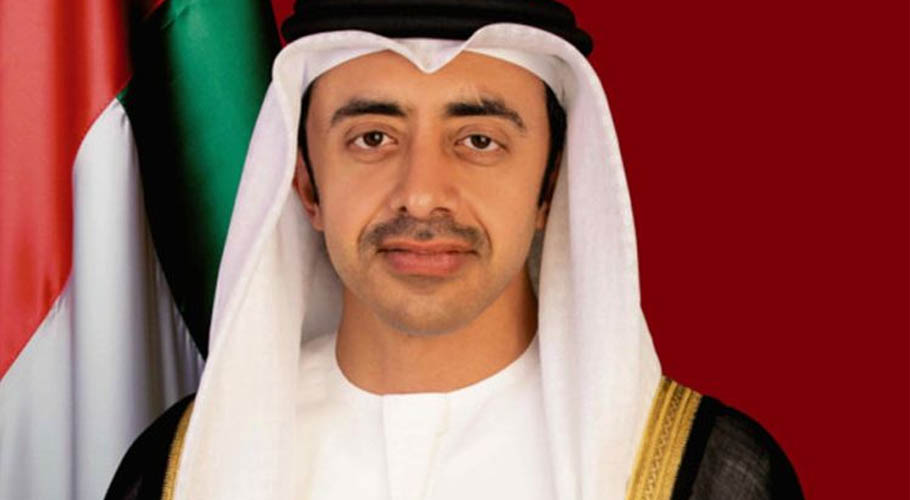 The foreign minister is visiting on the invitation of United States President Donald Trump on behalf of UAE President and Emir of Abu Dhabi Sheikh Khalifa Bin Zayed Al Nahyan.

He is leading a UAE high-ranking delegation to participate in the signing ceremony of the historic agreement on 15th September in the presence of Israeli Prime Minister Benjamin Netanyahu.

President Donald Trump will hold the signing ceremony for a groundbreaking Middle East agreement normalising relations between Israel and the UAE.

As part of the US-brokered peace deal, announced at the White House on August 13 following what officials said were 18 months of talks, the UAE agreed to normalize relations with Israel, while Israel agreed to continue with plans to suspend its annexation of the West Bank.

The UAE also abolished on August 29 a previous law that mandated an economic boycott of Israel.