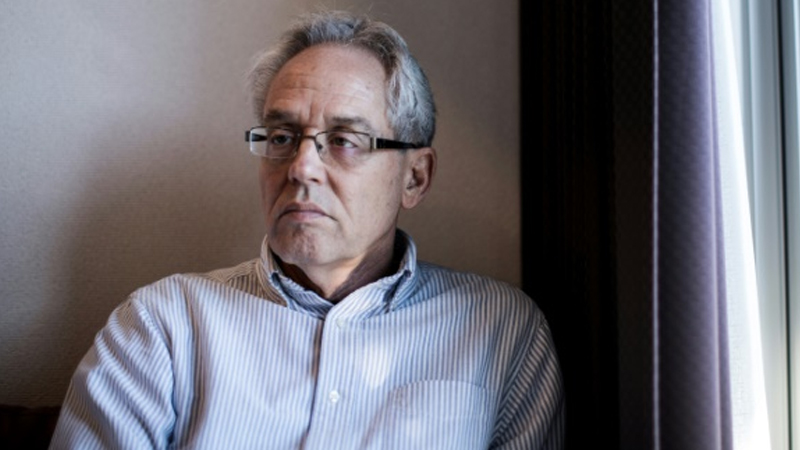 The lengthy saga of ex-Nissan chief Carlos Ghosn takes a new turn next week when the auto titan-turned-fugitive’s former assistant Greg Kelly goes on trial in Tokyo.
Ghosn’s arrest in the Japanese capital in November 2018 on allegations of financial misconduct made headlines worldwide and kicked off an astonishing fall from grace for the businessman, once hailed as a corporate saviour for rescuing Nissan from the brink of bankruptcy.

But Kelly was also detained that day, having been effectively lured back to Japan from the United States on the premise of an urgent meeting.

And with Ghosn in Lebanon as an international fugitive after he made an audacious escape while out on bail in Tokyo last year, Kelly is now the only person expected to face trial any time soon in connection with the case.

The American lawyer appears in court from Tuesday facing a single charge: of conspiring to under-report tens of million of dollars in pay that Ghosn was allegedly promised after his retirement.

Kelly, who will turn 64 on the day the trial opens, denies any wrongdoing. He faces up to 10 years in jail if convicted.

The trial, expected to last around 10 months, centres around one question, fraught with complex technicalities: did Kelly and Nissan between 2010 and 2018 illegally conceal payments of around 9.2 billion yen ($87 million at today’s rates) promised to Ghosn on retirement?

Nissan, which will be on trial alongside Kelly, says yes, and plans to plead guilty, multiple sources told AFP.

‘I didn’t do anything wrong’

But Kelly has insisted on his innocence since day one.

“I didn’t do anything wrong,” he told AFP in an interview in early September.

“Carlos Ghosn never got paid anything and he wasn’t promised anything,” he insisted.