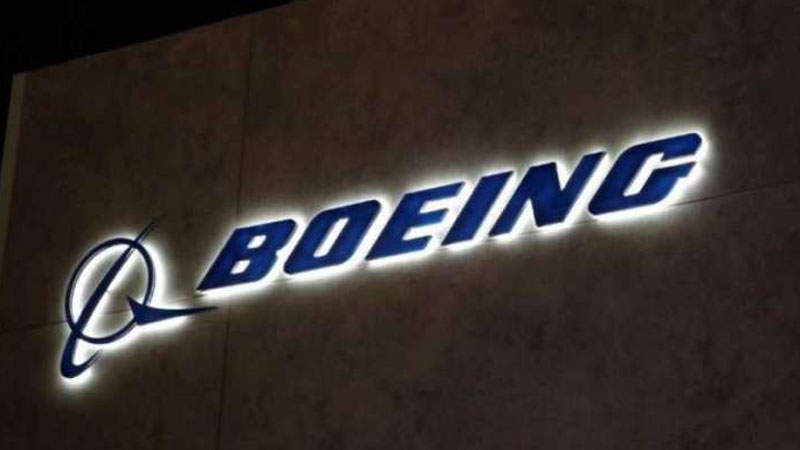 Two senior Boeing Co executives who oversaw the development of the 737 MAX defended the company’s decisions on a key cockpit system later tied to two fatal crashes, according to testimony before congressional investigators seen by Reuters.

Michael Teal, then 737 MAX chief product engineer, and Keith Leverkuhn, who was vice president and general manager of the 737 MAX program, were questioned separately by investigators for the U.S. House Transportation and Infrastructure Committee in May.

Leverkuhn defended the decision to tie a new safety system on the MAX, called MCAS, to a single sensor that has been implicated in both fatal crashes. Boeing has since agreed to use data from two separate sensors when the plane returns to service, which could come as early as this year. “I think based upon our understanding and our assumptions of flight crew actions, that it wasn’t a mistake,” Leverkuhn said.