Hope I get justice: Kangana 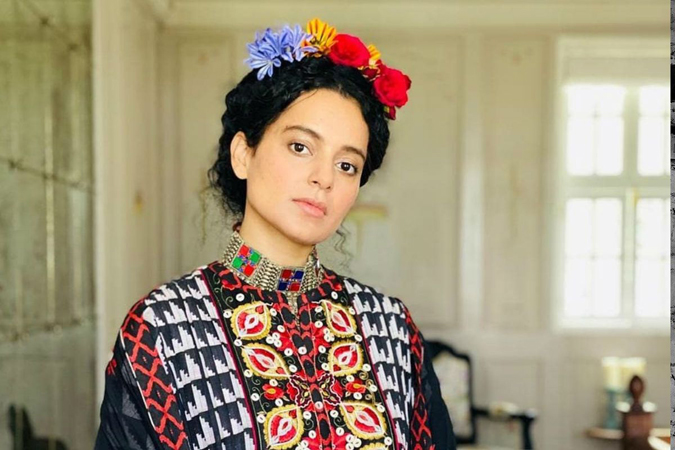 The actress arrived at Raj Bhavan at around 4:30 pm today.

The actress, after meeting Governor Koshyari, told media that she apprised him of the situation about her faceoff with Shiv Sena, Maharashtra government and BMC. She further stated that she hopes that she would get justice on the matter. “I am honoured that Governor Koshyari met me. I talked about how I have been treated in Mumbai which has given me so much. I hope I get justice,” she said.

According to reports, her meeting with Maharashtra Governor comes a day before she leaves Mumbai, i.e. on September 14.

Kangana has been locked in a bitter war of words with Shiv Sena and Maharashtra government after she drew a comparison of Mumbai to Pakistan-occupied Kashmir. In a video message that she shared on social media, the actress stated that she feels unsafe in Mumbai and has no trust in the Mumbai Police. Following her statement, Shiv Sena MP Sanjay Raut used a derogatory term for Kangana, Maharashtra minister Anil Deshmukh stated that she has no right to stay in Mumbai and shouldn’t return to the city.

On September 9, before her arrival to Mumbai Kangana’s office in Pali Hill, Bandra was partially demolished by the Brihanmumbai Municipal Corporation.

The development took place hours after the Centre provided her with Y-plus security following threats received by the actress.