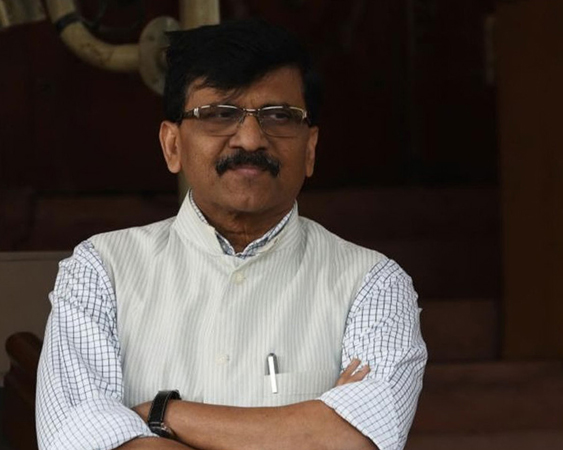 The BJP leaders sought registration of an FIR under Sections 294 and 509 of the IPC and said that the language used by Raut was unconstitutional and abusive. They claimed that Raut not only abused and insulted Kangana, but also but also disrespected the law of the land.

“Sanjay Raut, out of rage, not only abused and insulted Kangana Ranaut but showed scant regard to the law of the country and blew it in the air by disgracing and demeaning the law as he is invincible and protected from all the illegalities and offences,” the complaint read.

Earlier, Raut had said that he would apologise for her derogatory remark about Kangana, only if Kangana apologises to the people of Maharashtra.

“If that girl will apologise to Maharashtra then I will think about apologising. She has called Mumbai mini Pakistan. Does she have the courage to say the same about Ahmedabad?” he had said.

Notably, the war of words between Kangana and Raut started after the former’s remarks that she feels unsafe in Mumbai and has no trust in the Mumbai Police after the death of actor Sushant Singh Rajput.

The Ministry of Home Affairs approved Y-plus security to Kangana after she received threats for comparing Mumbai with Pakistan occupied Kashmir.