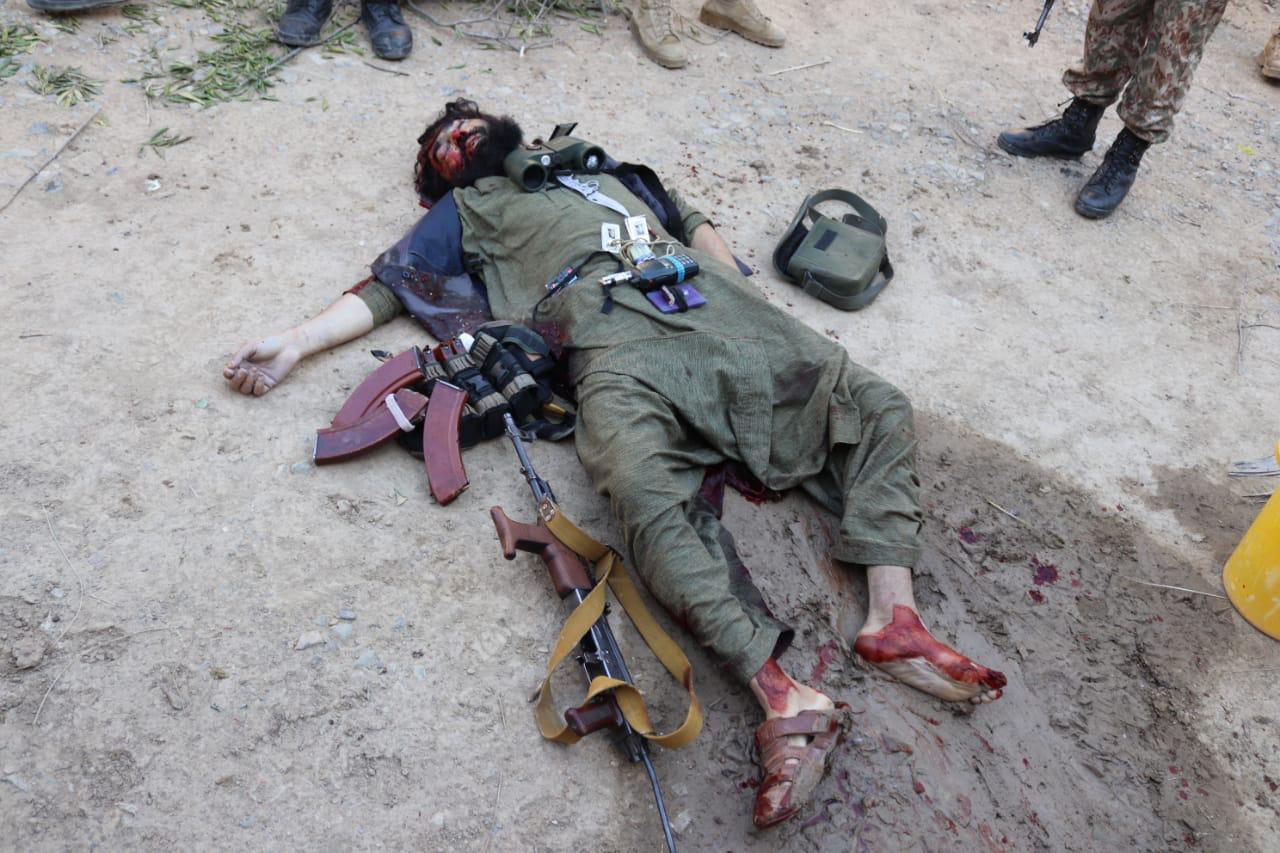 Terrorist commander Ihsan Ullah alias Ihsan Sanray along with three other terrorists was killed on Sunday during an intelligence-based operation (IBO) in Ghariom, Shaktu near the inter-district boundary of North and South Waziristan.

More recently, he was involved in planning and execution of terrorist attacks in Shaktu area which led to martyrdom of several soldiers and officers including Lt Nasir (Shaheed) and Capt Sabih (Shaheed), it added.

Last week, the armed forces had killed terrorist mastermind Waseem Zakeria and four of his accomplices in an IBO in North Waziristan. The forces had also arrested 10 militants during the operation near Mirali. According to an ISPR statement, Zakeria was the mastermind of 30 attacks, including the targeted killings of government officials and security forces personnel. Zakeria was also believed to be involved in the assassination of Zubaidullah Khan, a CSP officer of the Federal Information Group, posted as director of the Pakistan Housing Authority in Islamabad.