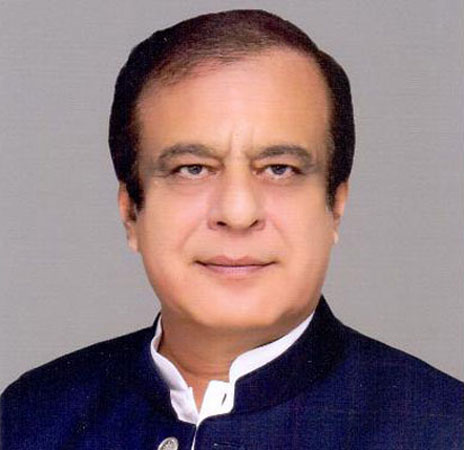 Minister for Information and Broadcasting Senator Shibli Faraz on Sunday said that the commencement of the intra-Afghan dialogue was a historical milestone and a new dawn for the war-torn Afghan people. In a tweet, he said this initiative was victory of Prime Minister Imran Khan’s stance that a political settlement was the only solution to the long-standing Afghan issue. He prayed for the development and prosperity of the Afghan people. Senior Taliban leaders on Saturday opened their first-ever direct negotiations with representatives of the Afghan government in Qatar to decide a future political system and end the 19 years of war in Afghanistan. The negotiations that were supposed to start in March were delayed for months mainly due to controversies about the prisoner exchange. 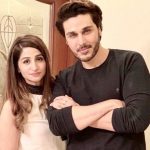