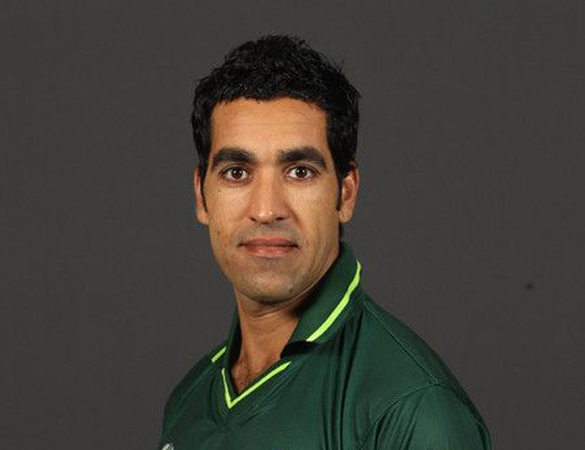 LAHORE: Five Pakistan bowlers are part of the International Cricket Council (ICC)’s all-time Twenty20 rankings showcasing their dominance, in the shortest format of the game, over the years. Pacer Umar Gul tops the list with 857 rating points, which he attained in 2009. He has 85 wickets in 60 matches at an average of 16.97 in his career so far. Former all-rounder Shahid Afridi is at sixth place with 814 points. He is Pakistan’s highest wicket-taker in T20I cricket, second overall, with 98 scalps in 99 matches. Former off-spinner Saeed Ajmal (8), all-rounder Imad Wasim (9) and leg-spinner Shadab Khan (10) are the other Pakistan players in the top 10 rankings. 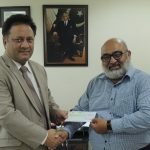 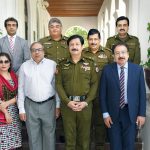