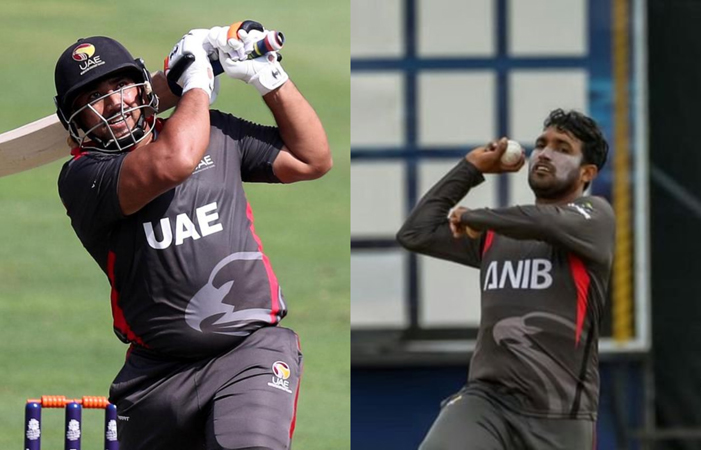 LAHORE: The International Cricket Council (ICC) on Sunday provisionally suspended United Arab Emirates (UAE) cricketers Amir Hayat and Ashfaq Ahmed on match fixing charges. The Emirates Cricket Board (ECB) had suspended opener Ashfaq during the ICC Men’s T20 World Cup Qualifier in October last year but no formal charges were laid as it waited for investigations to get over. Hayat, 38, a medium pacer has played 9 ODIs and 4 T20Is while 35-year-old Ashfaq has represented the country in 16 ODIs and 12 T20Is. “The players have 14 days from 13 September to respond to the charges. The ICC will not make any further comment in respect of these charges at this stage,” the ICC said in a release on Sunday. Amir and Ashfaq have been charged under article 2.1.3 and four other from 2.4.2 to 2.4.5 of ICC’s Anti-Corruption code. The article 2.1.3 is specific to match fixing. It states, “Seeking, accepting, offering or agreeing to accept any bribe or other Reward to: (a) fix or to contrive in any way or otherwise to influence improperly the result, progress, conduct or any other aspect of any International Match; or “(b) ensure for Betting or other corrupt purposes the occurrence of a particular incident in an International Match.” The other four breaches (2.4.2 to 2.4.5) are specific to non-disclosure of corrupt approach to the Anti-Corruption Unit (ACU). The non-disclosure violation ranges from delay in intimation, intentionally accepting gifts or benefits which is higher than $750 which can include personal gifts, hospitality and cricket specific hospitality.